Home / policy / The Pentagon said that the tested missiles: the speed 17 times the speed of sound

The Pentagon said that the tested missiles: the speed 17 times the speed of sound 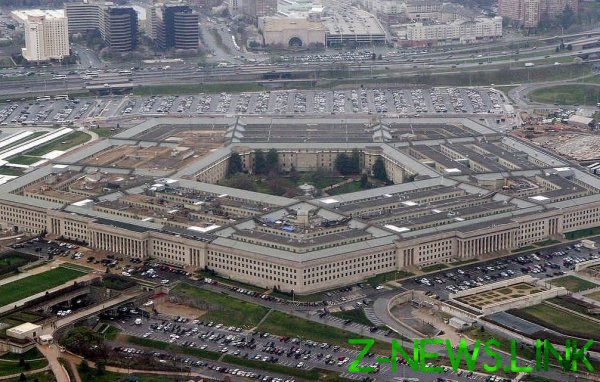 CNN, citing a senior representative of the Pentagon reported that in the United States in March of this year tested a hypersonic missile capable of speeds of at 17 times the speed of sound.

The US President Donald trump called the new development “superdupercool”. According to TV channel, the American leader showed great interest to it.

Military for the first time confirmed that trump called the rocket during the tests exceeded the speed of sound in 17 times. As stated by representatives of the Pentagon, pepitone were successful.

Earlier in the network appeared information about the new development, however, there was no official comment about its characteristics or features. Trump previously said about her with a statement: this missile is faster “all available missiles.”

Traditionally considered hypersonic weapon which speed exceeds the speed of sound at least five times. The new weapon is a power delivery system that is placed on a conventional ballistic missile. This allows the warhead after penetration in the atmosphere to maneuver.

The TV channel notes that the American development is still “slow years” of weapons from Russia and China. “Superdupercute” is unlikely to come into service earlier, 2023.