Home / WORLD / The head of the US Senate, was diagnosed with cancer of the brain

The head of the US Senate, was diagnosed with cancer of the brain

I was diagnosed with an aggressive form of the disease.

About the illness of the head of the armed services Committee of the U.S. Senate said his representatives.

Now the man rests at his home in Arizona, after last Friday he underwent surgery at the Mayo clinic in Phoenix. During her doctors removed a blood clot above his left eye McCain. It was later revealed that the brain tumor was connected with this clot.

Now the doctors say the Senator is recovering “remarkably well”, although later on it can expect treatment, chemotherapy and radiation.

McCain discovered in a glioblastoma tumor is considered a grade IV, which is the most malignant of gliomas. Medical experts say that it can be very aggressive and spread rapidly to other parts of the brain.

16 July it became known that McCain underwent surgery to remove the clot and over the next weeks will recover in Arizona.

Earlier, the Senator from the Republican party, John McCain appealed to the Congress, proposing to pass a bill with tough sanctions against Russia and provide the Ukrainian army with lethal weapons.

He also said that Russian President Vladimir Putin is a greater threat to world security than terrorist group Islamic state.

Yesterday, he said that the responsibility for the desire of terrorists from the Donbass to create a “little Russia” carries the President of Russia Vladimir Putin. 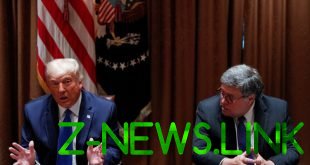 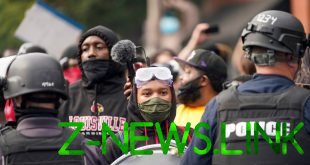 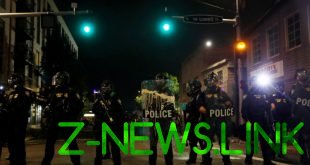