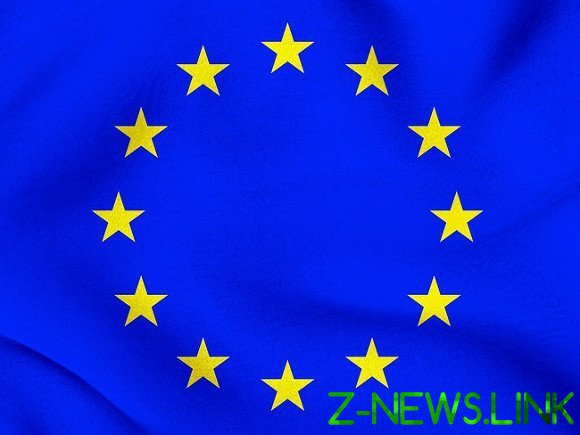 Evrokubka created for the first time in the history of Europe to overcome the effects of the pandemic.

Yes, this is a truly historic breakthrough.

Throughout the history of the project of a United Europe, acted principle of “friendship is friendship, and the debts apart.”

Any attempt to introduce the collective financial responsibility of all European Union on debt of individual countries or — God forbid — the banking and industrial conglomerates has met strong resistance of the majority, primarily the leading countries — Germany and France, as well as all the conservative forces of the subcontinent.

And so, the invasion of coronavirus and related disasters have helped the EU to move to a new level of integration: to approve the principle of financial solidarity, albeit limited.

The Franco-German Pact, “the revival of the European economy” provides for liability of the EU budget for debt at 500 billion euros. On this amount, the EU will issue and sell in the market of special bonds, the proceeds from which will fill the Renaissance Foundation. Money from the Fund will be based on quotas to be provided to the affected countries — EU members.

Important limitation: the countries — aid recipients will not be allowed to use the money Fund for the repayment of previously accumulated public debt. This is especially painful for Italy, critical debts which amount to about 2.5 trillion euros.

I think, however, that the EU will not allow a sovereign default of any of their country, because it will inevitably cast a shadow on the prospect of a quick economic revival of Europe.

Surprisingly, an unprecedented plan Merkel-Rules were unanimously approved in the ruling coalition in Germany. Support of Chancellor Merkel and her party at maximum levels for several years.

It seems that the EU is “schism and collapse” (as predicted by various pseudo) to a new level of integration and solidarity, adding their collective financial responsibility.