Home / INCREDIBLE / “The drink of the gods”: was found a unique artifact of the age of 8 thousand years

“The drink of the gods”: was found a unique artifact of the age of 8 thousand years 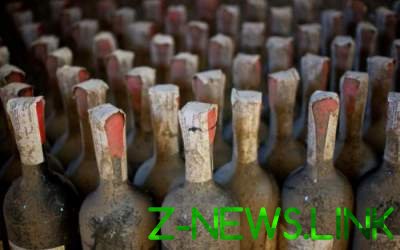 In Georgia, archaeologists have unearthed an ancient wine vessel.

In Central Georgia found traces of the earliest date wine. Age ceramic vessel, which archaeologists have discovered salt of tartaric acid, equal to about 8-7,9 thousands of years.

In the Zagros mountains in present-day Iran, as well as in the mountainous regions of Northern Mesopotamia, in the Taurus mountains in Eastern Turkey and the South Caucasus grew wild grapes, which, apparently, was the “ancestor” of the many cultivars of wine and table grapes. 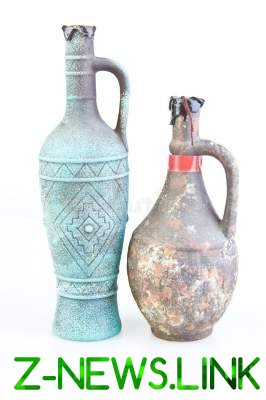 Until recently, the oldest wine was considered to be traces of age and 7.4-7 thousand years, which were found in the Neolithic village of Hajji Firuz Tepe in the Zagros mountains in present-day Iran. The capacity pottery which found a salt of tartaric acid and wood resin was approximately nine liters. 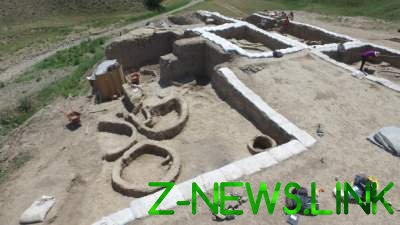 Earlier, in 2014 the National wine Agency of Georgia has launched a three-year research project on Georgian vine and wine culture. In the framework of the project scientists from seven countries, including from the universities of Pennsylvania and Toronto, and Museum of Georgia, researched Neolithic settlements of Shulaveri-mount and Gadarine. As it turned out about 9 thousand years ago in those places was a warm climate, suitable for growing table grapes. 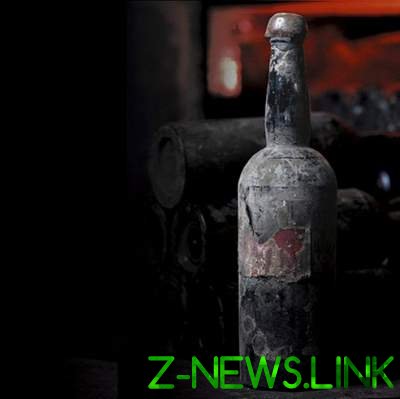 As a result, scientists have found traces of tartaric acid and its salts, which serve as a biomarker of presence of the Eurasian grape (Vitis vinifera L.) in the middle East. In the Neolithic period the grapes were the only plant that had a high concentration of tartaric acid.