Home / INCREDIBLE / The dolphins were the inventors of the drug

The dolphins were the inventors of the drug 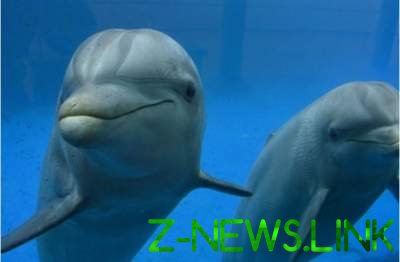 They learned to use as drugs neurotoxins produced by venomous puffer fish.

Blowfish is a family of fish that are able to swell under the attack of a predator. In the skin, the peritoneum and internal organs contain toxins, the most dangerous of which is the tetrodotoxin, the poison of nervously-paralytic action. However, in small amounts, the toxins cause a narcotic effect.

According to zoologists, the dolphins are “experimentally” found a way, how to get Blowfish to produce the optimum amount of poison. They carefully “chew” the fish and fall into a state close to trance.

Mammals filmed using hidden underwater cameras installed on the robots, disguised as a turtle, fish and squid. This allowed us to observe the dolphins in their natural habitat during 900 hours.