October 26, 2017, that is TODAY the sinister genius of John Kramer returns to the screens in Russia. Or at least we could once again hear his voice – the voice of the Designer. The Voice Of A Saw.

Just in time for the premiere appeared localized version already we’ve seen the passage. In Russian it is called “Play the game”.

Infographics Saw the victim and traps in numbers

See also:  When born in a shirt: a funny video "blow up" the Network

See also:  We have another book "Dark", which we are ready to serve the author of the very funny comment! 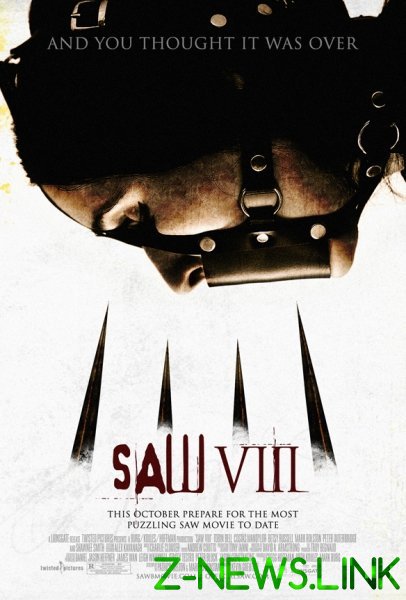