A talented composer and actor Joseph Bishara is well-known to connoisseurs of the work of James WAN. It was he who wrote the awesome soundtracks to all four parts of the”Astral plane” and two “Spells” – Yes, and lit up in both franchises as an actor. Remember Ognennaya Demon from “Insidious”? And creepy witch Bathsheba of “Curse”? It’s all carefully disguised Bishara.

Now the composer decided to share with the audience their experience under the first three film series about the adventures of psychic Elise Rainier in the terrible “other world”. The album called “More Music From the Further” will be available for purchase and listening this Saturday in digital format and in limited edition, on vinyl. Just climbed as much as 27 previously unpublished tracks.

Personally, I was in complete awe of the sound to the first “Astral” and not just bother checking some of it in isolation from the film. So that new piece is so quality and the creepy music – a real gift! 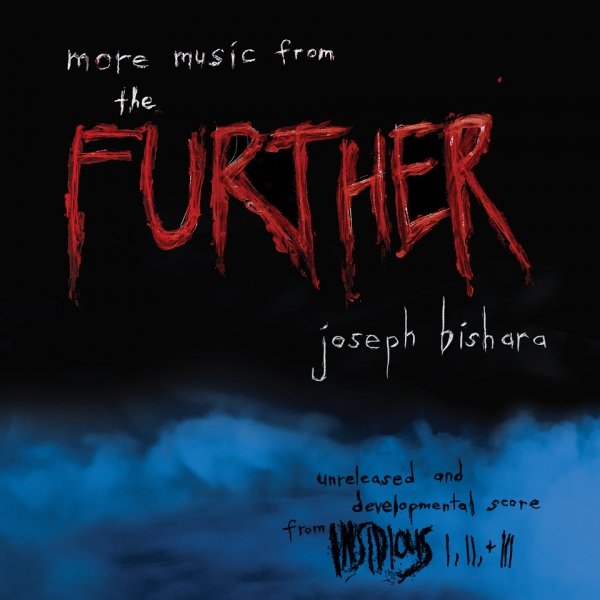