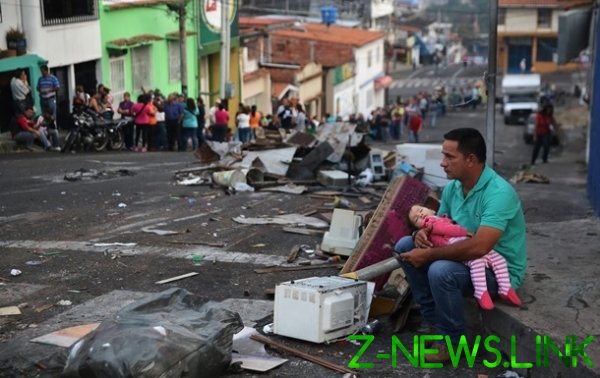 The collapse of Venezuela’s economy in 2014 is considered the largest in the economic history researchers from the Institute of international Finance (IIF). The depth of the failure it has surpassed the decline during the collapse of the Soviet Union, according to RBC. 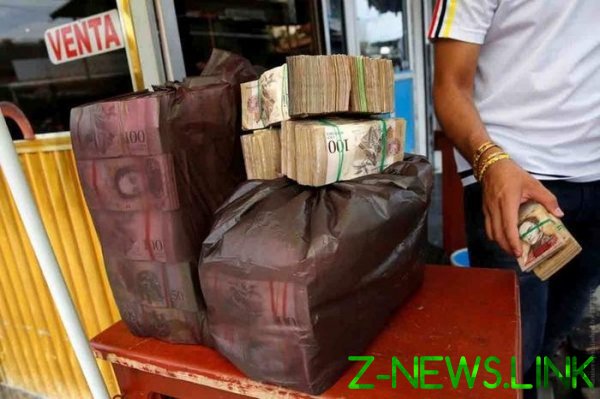 The economic collapse of Venezuela “almost unprecedented” in world history, the only comparable in the depth of the fall episodes — Zimbabwe from 1998 to the present day and the collapse of the Soviet Union in the early 1990s, says the Institute of international Finance based in Washington.

As Deputy chief economist of the IIF Sergi, Lanau, the decline of Venezuela’s GDP to date, deeper than any country of the former USSR in the early 1990s.

IIF stipulates that after 2016 there are no official estimates of Venezuelan GDP. The Venezuelan government has stopped to reveal the macroeconomic indicators on a regular basis, once to power in 2013 came Nicolas Maduro. The IMF in may 2018 issued Venezuela official disapproval in connection with the public lack of economic statistics.

“The experience of the former Soviet Union shows that the recovery of Venezuela in the scenario of economic policy change will be slow,” says the IIF. On average, former Soviet States it took 12 years to return to pre-crisis levels of real GDP.

The situation in Venezuela is complicated by the enormous hyperinflation. Unofficial estimates of price growth in the country is very high even by the standards of the hyperinflation in the former Soviet Union and in Latin America in the 1980-1990’s, says IIF. But history shows that hyperinflation can relatively quickly end during the transition to stabilization policy, which usually involves either the adoption of target levels of money supply or fixed exchange rate.