Home / Movie / The case of the missing moon (TRAILER)

The case of the missing moon (TRAILER)

In the mystical Thriller “the Rift” (The Rift: the Dark Side of the Moon) actor Ken Fori “dawn of the dead” looking for a crashed American satellite, and there is an unknown and a very bad thing. What does some kind of astronaut? Sinister house on a vacant lot? Talk about death? Mystery.

The Serbian film Director of Diana of Zecevica (Neprijatelj) was presented to the festival audience last year, and now made it to American DVD.

Us satellite crashes and falls somewhere in the area of Serbia. In his search organize a group of Serbian and American special agents. When they reached the place of the alleged fall, the squad discovers that at the specified coordinates, no satellite, no. It soon becomes clear that together with the satellite fell to Earth anything else…

In creating the paintings participated people and companies from Slovenia, Serbia and all of a sudden from South Korea. Well, plus the American actors. Along with the fore the main role in the film played by Katarina Hour (“the Wolf of wall street”), Monte Markham (“Piranha”) and Dragan Micanovic (“Rock-n-Rolik”). Also in the caste glimpsed himself Mick Garris, Creator of “Masters of horror”.

The film is clearly cheap, but for category B, say, is quite strong.

November 28 “the Crack” was released in the U.S. on DVD and on 12 December will be her release on VOD platforms. 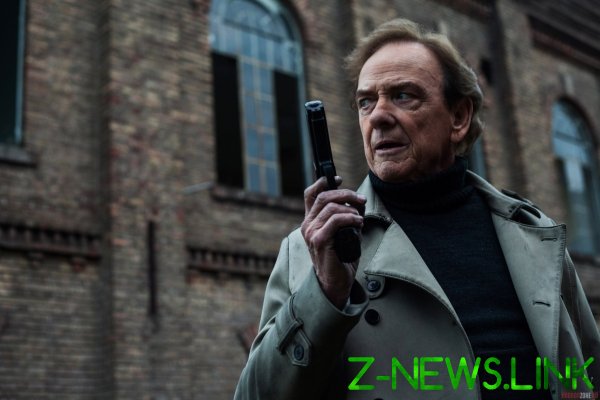 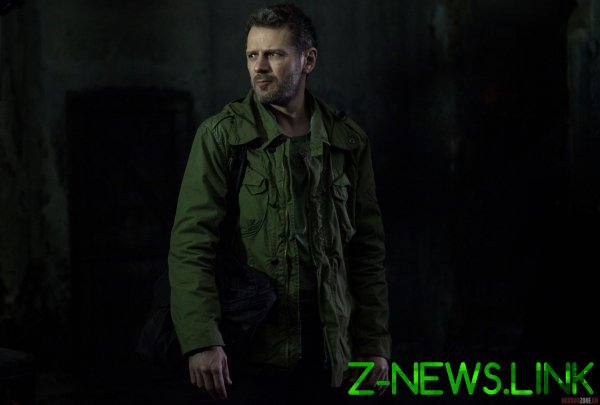 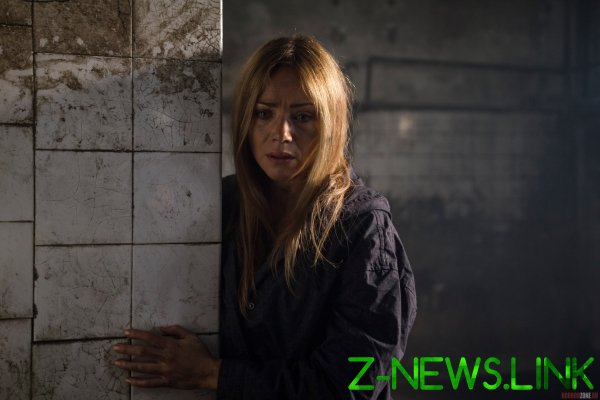 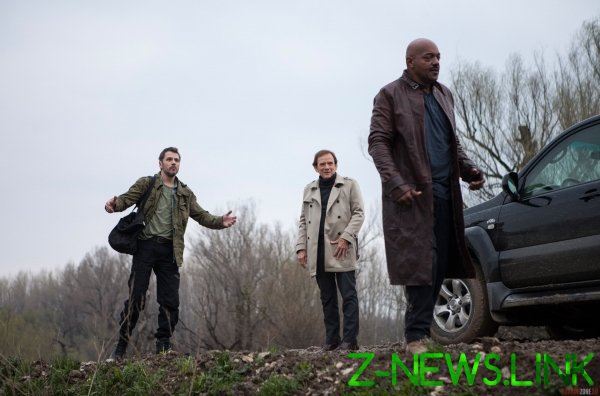 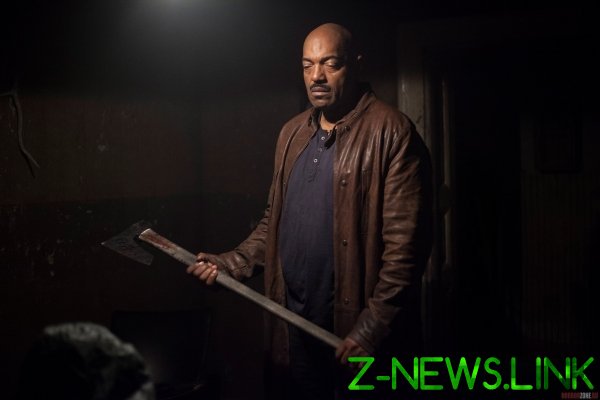 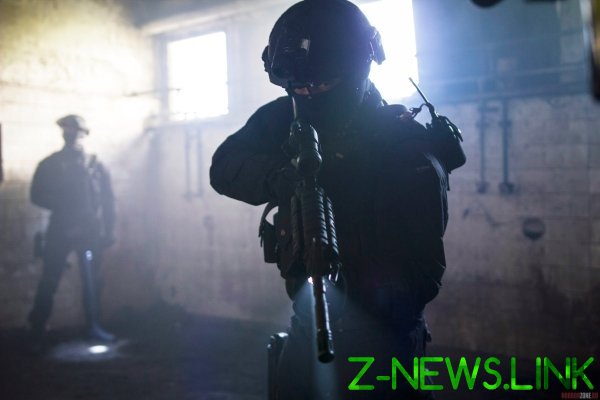 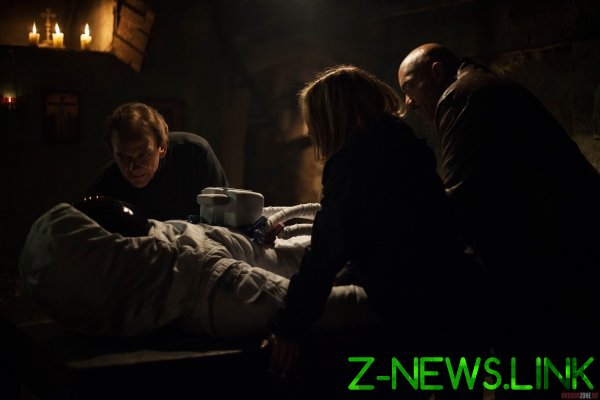 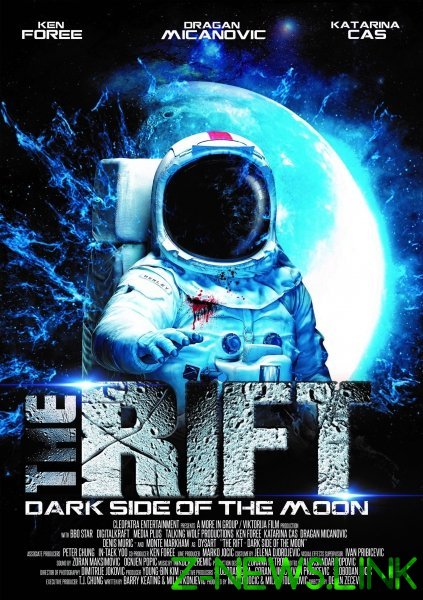