Surprising similarity of members of Royal families with their ancestors. Photo 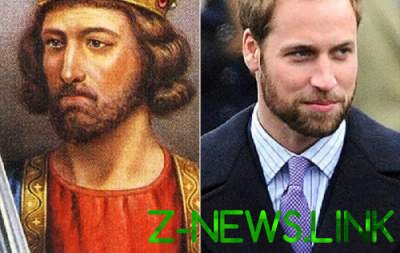 Monarch – they are people too, although of Royal blood. So, nothing human is alien to them. As mere mortals, they are very similar to their grandparents, great-grandparents and other ancestors. British People magazine published an interesting collection, looking at that I wonder the similarity of the current members of the Royal family with the ancestors. 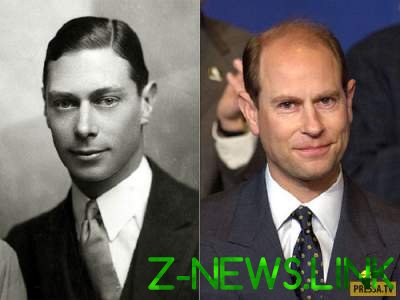 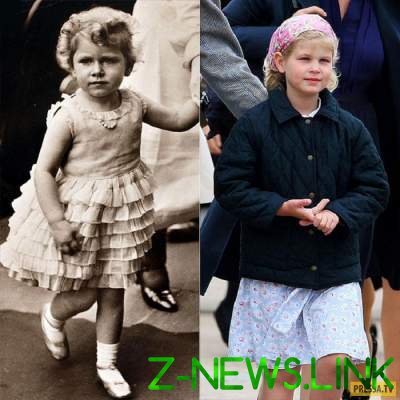 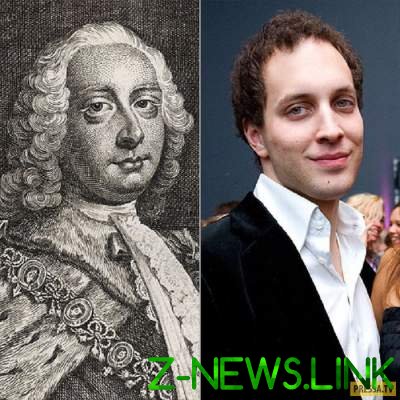 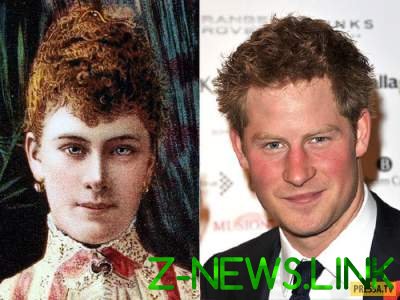 King Edward I and Prince William. 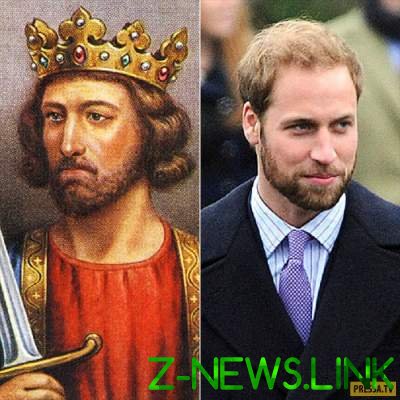 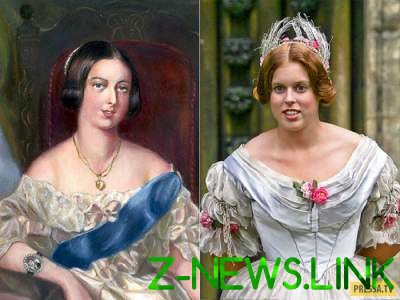 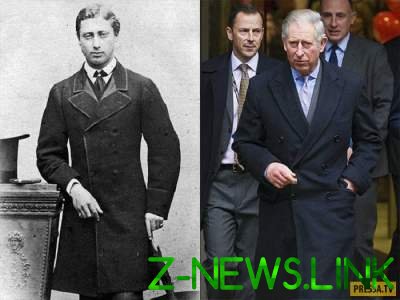 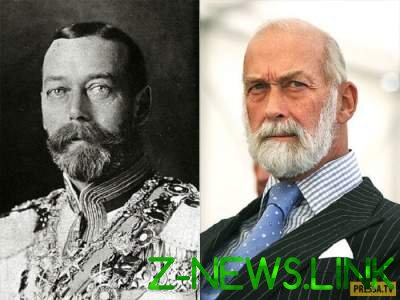 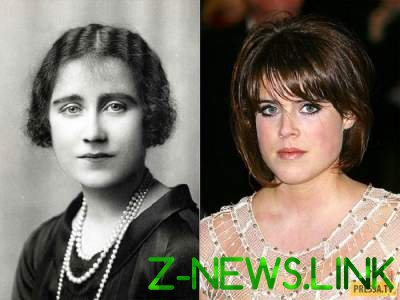 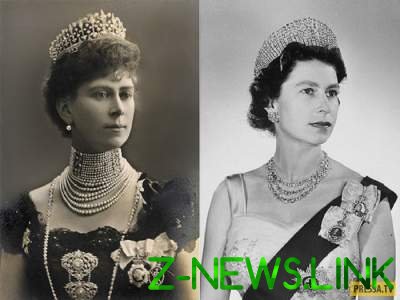