Home / Society / Society that no one asks, must choose whom to believe less 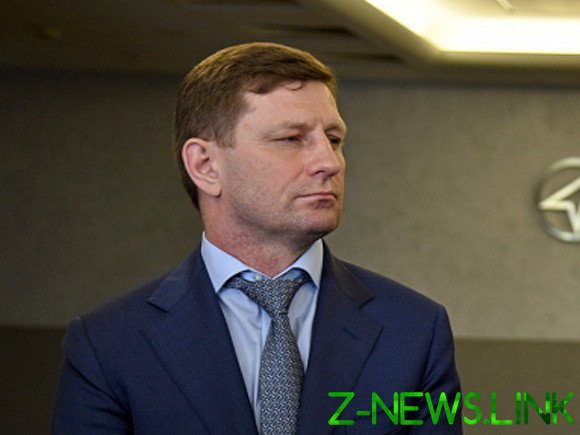 In a situation with the Khabarovsk Governor, we see a lovely example of when society, which, however, no one asks, should choose someone who believes less “authoritative” to the businessman close to Zhirinovsky or at least “authoritative” bodies.

I would like to say — eat each other, but the problem is that obvious repression once again fall to let and relative, but opponents of the regime.

Perhaps the last straw was the fact that Furgal was given the results of the referendum as closely as possible to those Spilkin calls the real, that is, 40% came and 40% against. Indeed, bad man, dared to ruin his favorite toy of the Leader.

No sympathy in this case the Governor does not feel, typical regional authority with the typical biography, would enter into his time in Edro would be there organically.

But sympathy for the attacking side do not feel the more.

Normal in such a situation the solution could be a competitive jury, recruited from among the residents of the Khabarovsk territory, let them decide who is right and who is not.

However, nothing like we almost certainly will not see, is indicative flogging of the guilty.

The festival will once again realize that their will nobody cares, try to ride following the Moscow protege even tougher than the previous one, but in three to four days of early voting such a joke will not work anymore.

This is our homeland…