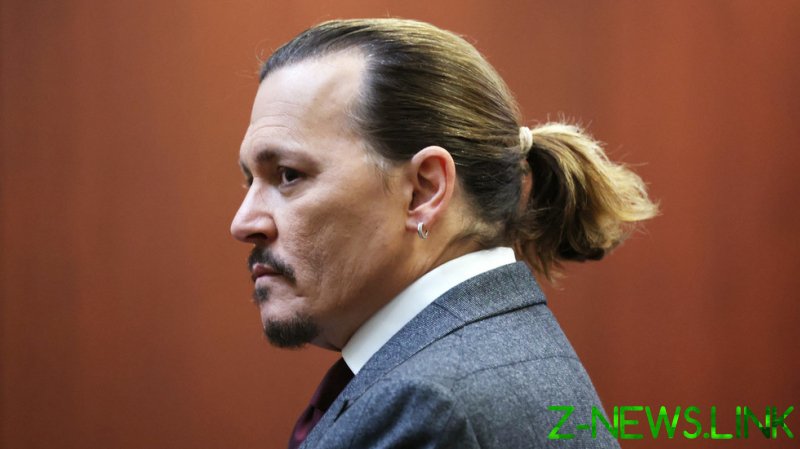 Much of society, infused by decades of feminist ideology, refuses to perceive Johnny Depp as a possible victim of domestic abuse. More than just a successful actor, Depp represents masculinity, which feminism views as oppression. He is the “Patriarchy” personified.

In the fallout of the #MeToo movement, which saw dozens of high-profile men in every industry out of a job over accusations of sexual harassment, assault, and worse, a target has been painted on the backs of every high-status male.

That’s not to say that #MeToo didn’t do good: predators like Harvey Weinstein, who was eventually convicted of rape, were brought to justice. But the hunt for men who stepped out of bounds resulted in more than a few false positives.

At the height of the #MeToo movement in 2018, the Sun was the first to label Depp a “wife-beater.” With only the words of his ex-wife, Amber Heard, to go by, the British tabloid newspaper eagerly described him as a domestic abuser without even so much as a trial to either exonerate or condemn the actor. Depp sued the paper in 2020 and lost, opening the floodgates for even more efforts to cancel him. The Mail on Sunday, the Daily Beast, and other publications had no problem repeating the claim in 2021. It wasn’t libel because a British judge said so. 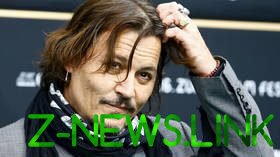 While the $50 million defamation lawsuit by Depp against his accuser Heard remains ongoing, society itself is struggling to come to grips with the possibility that Depp may not be the monster that the media has portrayed.

Testimonies heard by the court since the start of the trial paint a very different picture than the simple and clear-cut portrayal of Depp as a domestic abuser. The physical and emotional abuse in the couple’s relationship was far from one-sided – Depp testified that he often retreated into drugs and alcohol when he got badgered into an altercation with Heard. One such fight, he said, led to the tip of his finger being severed when she allegedly threw a bottle at him. Heard disputes this, saying Depp cut it himself while drunk.

Heard’s lawyers, meanwhile, argued that his copious use of alcohol is what caused Depp to initiate arguments in the first place. It couldn’t just be that Heard might have started the fights and in turn caused him to recede into alcohol abuse. As the man in the relationship, the responsibility for every toxic encounter falls squarely on Depp’s shoulders. So much for equal rights.

While men are clearly disadvantaged when it comes to reporting instances of domestic abuse, Johnny Depp represents more than a simple case of another man done wrong by society. Depp embodies what it means to be a “sigma” male – an independent, wealthy, talented, and successful heartthrob. He is the quintessential man. 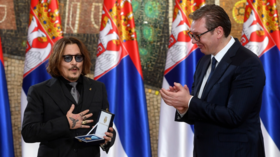 Even in the courtroom, Depp keeps his cool, making light of his own situation and answering the questions put before him by Heard’s lawyers in a way that only he could. It’s hard to imagine how someone so cool could also be a victim. And yet, that’s exactly what society must come to terms with: that even the strongest men may experience suffering and victimization.

For the woke feminists who want to “smash the patriarchy,” taking down Depp is more than just dealing with an abuser. It’s about girl power. It’s about sticking it to The Man for centuries of gendered oppression, real or imagined.

Since Heard went public with her accusations, she was very quickly appointed an ambassador for the American Civil Liberties Union, and a “Human Rights Champion” for the Office of the United Nations High Commissioner for Human Rights. And while she was earning new gigs and traveling around the world as a representative of domestic abuse survivors, Depp lost two of his biggest roles.

While feminists call Johnny Depp an abuser, some men also discredit his experiences because they simply refuse to believe that they couldn’t or wouldn’t be victims of “mere” women. If Depp felt abused, it’s because he wasn’t masculine enough – or so the logic goes.

Whoever’s at fault – society just isn’t allowed to think of Depp as the victim, or that even both might be victims in their own way. Make no mistake, Depp has gotten tons of support since the case went to trial, but that isn’t stopping the hit pieces against him from making their way into the newspapers. The narrative must be preserved at all costs. 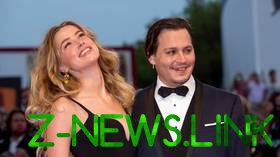 Men are expected to stand up for themselves – as well they should – but what of those who can’t? What about the men in toxic relationships, who are verbally and psychologically intimidated by their wives and girlfriends? Society doesn’t really give these men a second thought, telling them simply to “man up” but offering no resources for them to extricate themselves from their situation.

And maybe that’s the lesson – that men in abusive relationships should, like Depp, man up and make their case heard no matter how stacked the deck is against them. He could’ve simply chosen to keep his head down, but he didn’t. But because he stood up for himself, he’s not only obtained the sympathy of the public, but given hope to many other men who feel the world coming down on them.