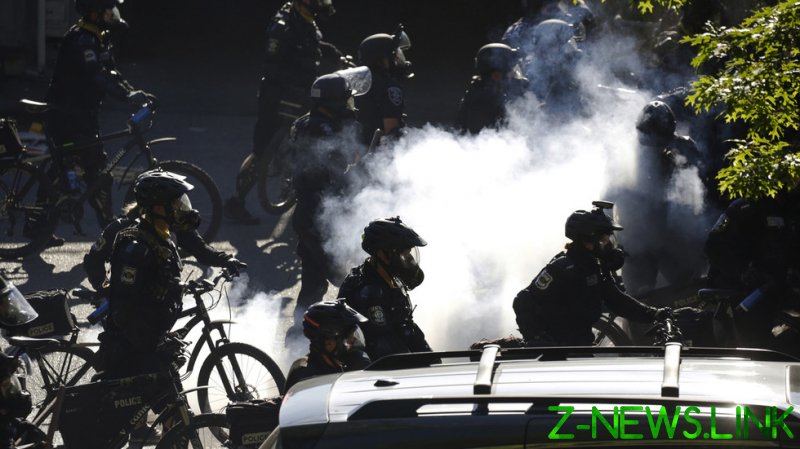 A huge crowd of protesters gathered near Seattle’s federal courthouse on Stewart St. and it wasn’t long before the protests turned violent, as people began throwing glass bottles and other objects at police officers. The anger splashed out after Kentucky Attorney-General Daniel Cameron’s announcement that the officers involved in the police shooting of Breonna Taylor in March would not be prosecuted for her death.

In one shocking moment, an officer was filmed pushing his bicycle over a prone protester’s head.

For now, the condition of the victim is not known. In its statement, local police confirmed they are aware of the footage and that the matter “will be referred to the Office of Police Accountability for further investigation.”

Meanwhile, security officials claim a protester threw an explosive device near bike officers stationed outside the East Precinct, while also alleging that people cut the wires to security cameras in the area.

Eyewitness video from the scene purports to show an officer being struck in the back of the head with a baseball bat, cracking his helmet.

“In total, officers arrested 13 individuals for charges ranging from property destruction, resisting arrest and failure to disperse as well as assault on an officer,” the police statement said, confirming that multiple officers were injured in the unrest. 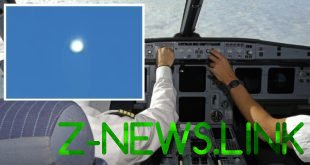 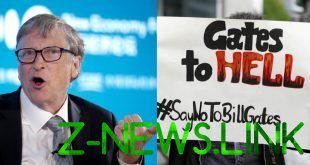 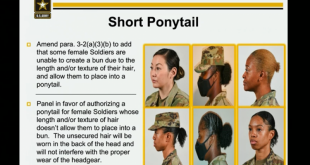 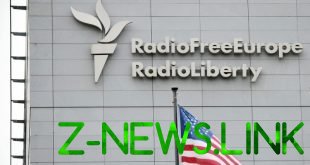