Home / policy / Shaman Gabysheva, who went to Moscow to “banish Putin” was discharged from the mental hospital

Shaman Gabysheva, who went to Moscow to “banish Putin” was discharged from the mental hospital 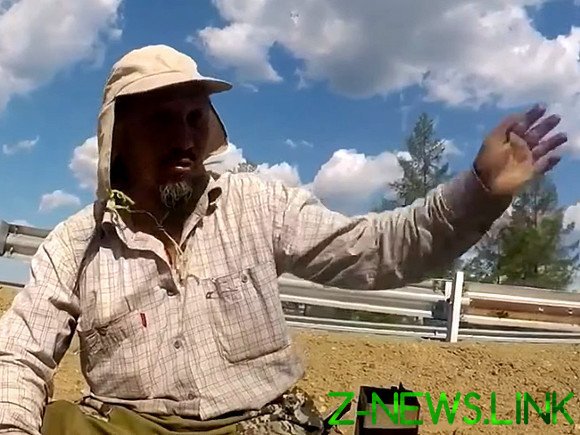 Alexander Gabyshev, known as the shaman, who rushed on foot from Yakutia to the Kremlin to expel Putin, was discharged from the mental hospital, where he was placed by force. About it as transfers “Interfax”, said the coordinator “Advocacy Cards” Alexey Pryanishnikov.

The human rights activist believes that the publicity history helped the shaman. “Without public support and widespread media coverage of the efforts of the protection treatment could last long, especially the court’s decision, the period of treatment is not limited”, — he said.

About a year ago Gabyshev walked from Yakutia to Moscow to “expel” Putin from the Kremlin and “to restore democracy”. He expected that his campaign will last for two years. However, against vozbuzhdat TM was a criminal case for public calls for extremist activity, with the result that the campaign was aborted. Examination showed that the Gabyshev insane and dangerous to others, and may 12 the shaman was placed in a psychiatric hospital in Yakutsk.

On 3 July the Supreme court of Yakutia adopted a decision on conducting a repeated psychological and psychiatric examination.