Home / INCREDIBLE / Scientists have invented nanolekarstv from a drug overdose

Scientists have invented nanolekarstv from a drug overdose 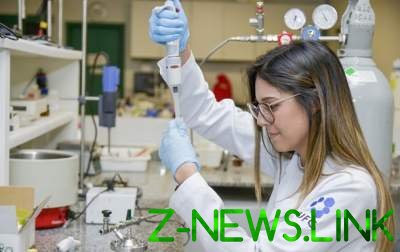 The drug binds particles of the drug, not allowing him to have an impact on the body.

In Brazil, scientists from the Federal University of Goias developed nanopreparations able to prevent death after an overdose of cocaine. Tests on animals showed 100% efficiency.

“We carried out all possible laboratory tests. Guinea pigs received injections of the drug in doses lethal for most people. And even in such cases, three minutes after the injection of drugs, they have all returned in a satisfactory condition”, – told the Creator of the drug, Eliana Martins Lima.

See also:  Scientists have named the main danger of the rejection of the Breakfast

The drug binds particles of the drug, not allowing him to have an impact on the body, normalizes blood pressure, and then excreted through the liver in a natural way.

According to scientists, further development in this direction can provide a more comprehensive preparation for the control of poisoning by other substances. For further tests, including on humans, scientists need to attract pharmaceutical companies.

See also:  In Ternopil, the archaeologists unearthed the ancient artifact