Russian hackers suspected in the hacking of accounts Uber 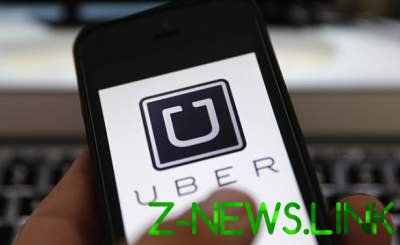 Users Uber suspect Russian hackers in the hacking of accounts

Last year more than 800 Americans and Britons complained on Twitter that their accounts Uber was broken by Russian hackers.

According to affected users, Uber, with their accounts written off the money in rubles for the trip to Moscow and St. Petersburg, which they did not commit because they had not been in Russia.

The day before The Times reported that the hackers stole personal data of 57 million customers and employees of Uber in October of last year, but the company concealed this information.

Through the cyber attack was stolen the names, email addresses and phone numbers of about 50 million users as well as data from approximately seven million drivers.

Uber in conversation with the Agency underlined that Bank card data and social security numbers of customers in the hands of hackers were not included.