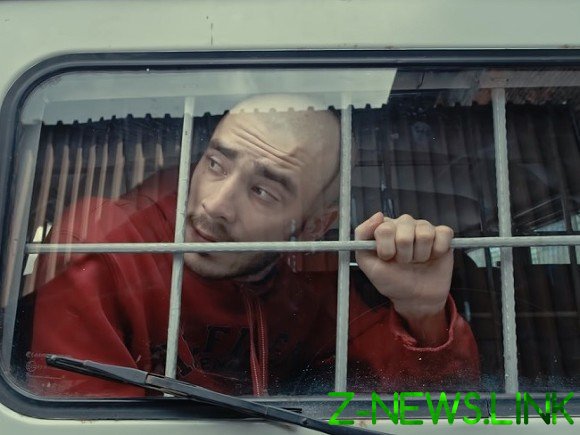 In 2018, the artists in nine countries, including Russia and the United States, pursued according to the law on combating terrorism. To such conclusion the non-profit organization Freemuse, defending the right to freedom of artistic expression.

The report States that just last year, there were 678 cases of violations of the right to creative expression.

Four artists — two in Pakistan, one in Brazil and one in Bangladesh — were killed. In addition, 19 artists were sentenced to imprisonment and more than 150 arrested, including under the pretext of fighting terrorism. The leaders of such cases, Spain, Turkey, Russia, China, Egypt, Iran, and Cuba. Russia also entered the top three countries where infringed the right of musicians to Express themselves.

See also:  The social network shocked by the pitches in Russia. Video

Freemuse also pointed out that the victims of the persecution of the authorities often become artists critical of the government, including “annexation of Crimea”. An example of such a case — the pressure on Театр.doc allegedly associated with support for Ukrainian Director Oleg Sentsov, noted in the organization.

The report also mentioned the arrest of Director Kirill Serebrennikov, the cancellation of the concerts of the group IC3PEAK and rap artists.

See also:  In Russia showed "a defector from the security service"