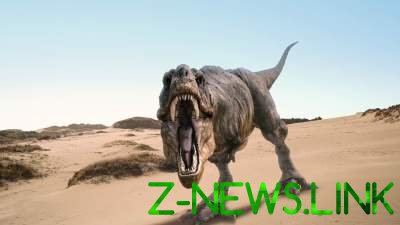 Such drawings may indicate cohabitation of people with dinosaurs.

Scientists have observed some cave paintings depicting dinosaurs among men. Images on the rocks tell about the life of people at that time.

The drawings were discovered from Australia to Peru. The picture below just shows one picture from the Amazon basin. As noted by some experts, the ancient people simply could not portray animals, which are not seen in the eye.

Scientists, in turn, deny such cohabitation. The idea of the dinosaurs could be passed on from generation to generation. So, for example, the most replicable dinosaur protoceratops is found in the sculptures of many peoples, who number more than a hundred.

Herodotus in the fifth century BC noted some snake-like creatures in his writings. Having gone to Arabia, a historian found a large number of remains of snakes with wings. The creature looked just like as modern snakes, only had wings without feathers (as in bats).

Images of the dinosaurs are also available at Holy Trinity Church in Georgia, which was built in the distant 1300-year. 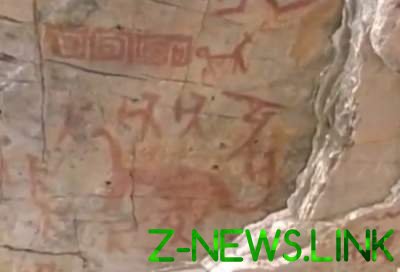