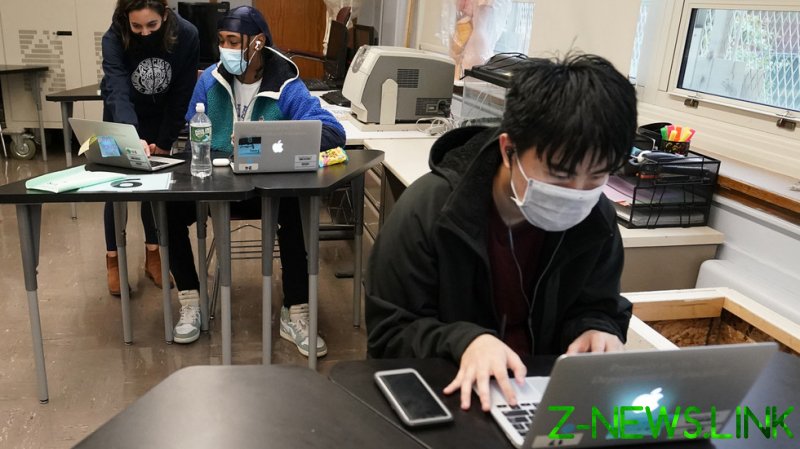 Republicans in Congress are sounding alarms over a partnership agreement between the NewsGuard ‘disinformation’ service and a major teachers’ union, arguing the tool is prone to bias and the union is deliberately politicizing American students.

In letters sent to both NewsGuard and the American Federation of Teachers (AFT), GOP Representatives Virginia Foxx (North Carolina), Jim Banks (Indiana), and Burgess Owens (Utah) slammed the two organizations for a “history of demonstrating left-wing bias,” according to Fox News.

“We can’t let this kind of left-wing propaganda into our schools, or let groups condemn so-called ‘misinformation’ while peddling it themselves,” Foxx – the ranking Republican on the House Education Committee – said during a recent interview.

AFT has long demonstrated that its priority is politics, not education. It is painfully clear that NewsGuard does not have the judgement necessary to teach our nation’s children how to tell truth from fiction.

According to NewsGuard’s website, the paid service offers “trust ratings” for thousands of publications, appending color-coded icons to news articles depending on their ‘reliability’, as determined by “real journalists.” The New York-based organization has worked with major institutions in the past, including Bing, Microsoft, MSN, the US State Department, the Pentagon, and the World Health Organization. It declared its new partnership with the AFT earlier this year, with the union’s president, Randi Weingarten, saying the tool would be a “game-changer” for helping “middle, high school and postsecondary students separate fact from fiction.”

However, some House Republicans are now echoing concerns previously raised by a number of education and tech policy groups, who said the tool posed “a new threat to the principles of free expression, open dialogue, diversity of political thought, and freedom from harassment in our classrooms.”

In a statement, Rep. Banks said “the left” is “obsessed with indoctrinating kids,” arguing that political advocacy groups “have no place in taxpayer funded public schools,” while Owens stated the partnership with the AFT “is not an honest attempt to separate fact from fiction. It’s yet another coordinated effort to politicize our academic institutions.” 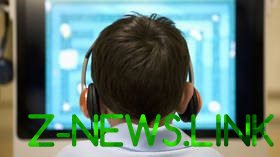 READ MORE: Millions of US kids to be told which news is fake

NewsGuard has come under fire from conservative critics for “amplifying,” rather than “discrediting,” disinformation, some noting that the tool gave perfect ratings to a series of news outlets that dismissed the Hunter Biden laptop story first unearthed by the New York Post in 2020. While many mainstream publications have since acknowledged that the laptop was authentic, NewsGuard continues to dole out rock-bottom credibility scores to the Post and other right-leaning outlets.

The tool has also earned the ire of some on the left, including Joe Lauria, chief editor at Consortium News. In a story published on Thursday, Lauria said the investigative news outfit is now being “reviewed” by NewsGuard for allegedly “false” reporting on the conflict in Ukraine.

“It calls ‘false’ essential facts about Ukraine that have been suppressed in mainstream media,” he wrote, including US involvement in the country’s 2014 coup, as well as the influence of far-right groups and “neo-Nazism” within the Ukrainian government.

“NewsGuard considers these facts to be ‘myths’ and is demanding Consortium News ‘correct’ these ‘errors,’” Lauria added.