Home / WORLD / Republicans favored to retake US House, Senate up for grabs

Republicans favored to retake US House, Senate up for grabs 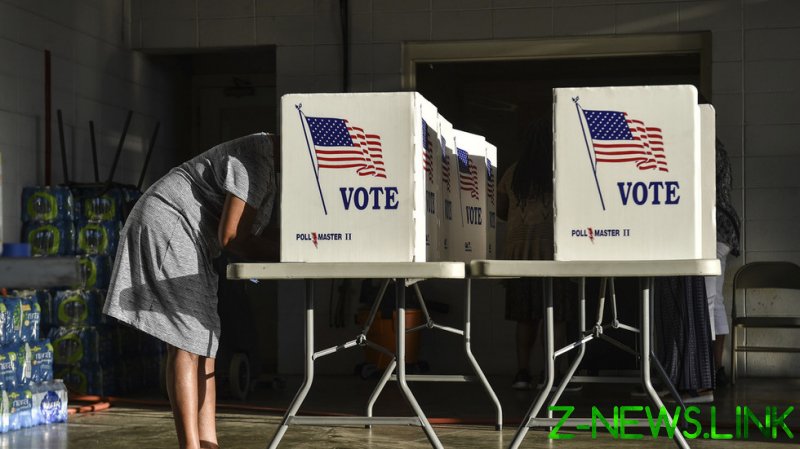 The Republican Party is on course to regain control of the US House of Representatives, according to several news organizations that are tracking the midterm election vote count.

In the Senate, the Democrats and GOP are neck and neck.

According to AP, Democrats and Republicans so far have 47 seats each in Senate.

Should both parties end up with 50, Democrats will still control the Senate due to Vice President Kamala Harris’ tie-breaking vote.

0fficials have warned that it could take more time than usual to finalize the results, especially in swing states with competitive races.

Republicans had hoped for a huge victory in a ‘red wave’ by capitalizing on inflation and soaring gas prices.

Before Election Day, analytics website FiveThirtyEight projected that the GOP would win the House and had a chance of gaining a majority in the Senate. The fate of the Senate, however, “looks to be on a knife’s edge,” they said.