Home / policy / Record the yield and resorts in the Barents sea are preparing for swimsuit season.

Record the yield and resorts in the Barents sea are preparing for swimsuit season.

In the USSR, in the time of harvest, every day talked about the progress of the harvest. Favorite shows of the Soviet people “Rural hour” and “Projector of perestroika” was shown in Prime time<s> as Putin reaps the harvest. </s>it is Sad that now it is not. But you cannot deprive the former Soviet people of their favorite entertainment. 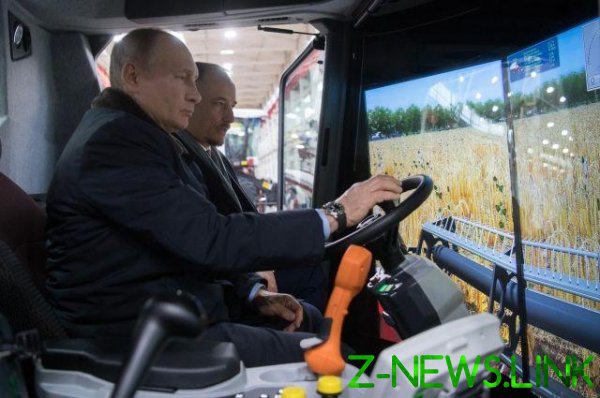 The new crop forecast in Russia increased to 127.5 – 129 million tons because of increase forecast for the wheat harvest to 81 million tons. This is the second result in the history of Russia. 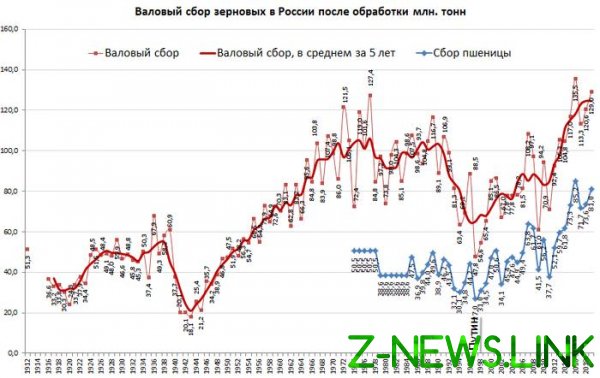 And that never happened, for the first time, as harvesting increases the yield of grain. A month ago she had stood at 32.3 CWT / ha. Now to 34.7 dt / ha. of Course, then it will become the Northern areas with low yields where wheat Matures later.

But even with the future fall, for the first time in the history of Russia, the yield exceeds 30 kgha. 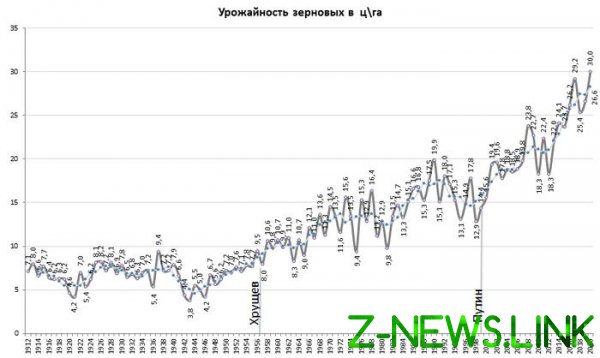 The Communists caught up with sredneuralskie of 7.5 TS / ha. only from the beginning of the reign of Khrushchev. The so-called state and collective farms, does not help in the growth of productivity. Then there were four revolution in farming. Fertilizer, pesticides, land reclamation and irrigation. All of this together, added to 10 dt / ha, bringing the yield up to average of 17 dt / ha in the late ‘ 80s. Putin gained additional 10 kg / ha in just 20 years, while the Communists were busy 73 years.

More than 30 kg. with ha this is a new, qualitatively different level of productivity. But we still have revolution in agriculture called precision agriculture, new varieties bred by geneticists, as derived varieties of perennial wheat, a vertical farm. Well, global warming will make a significant contribution. 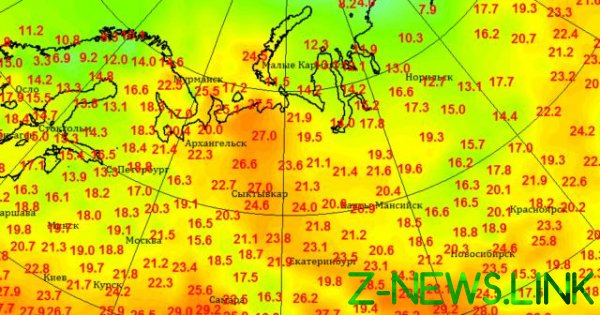