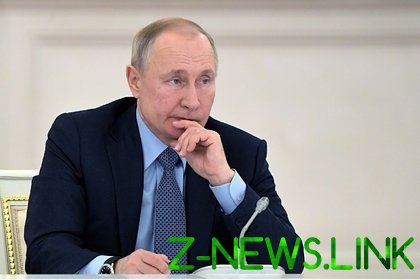 Russian President Vladimir Putin is concerned about the decline in real income of Russian citizens. He stated this in an interview with TASS on Saturday, January 4.

“We are concerned, I am very concerned that there was a stagnation in the real incomes of the population”, — said the head of state.

He said he plans to raise the subject during his address to the Federal Assembly, which will be read on January 15. The Russian leader intends to address the issues related to overcoming poverty in the country and a reduction in the number of citizens who have to live on the income of the minimum wage.

Other details of the document Putin has not resulted, explaining that while a message is in progress.

Date of the President’s address to the Federal Assembly became known at the end of December last year. In 2019, the message is held in February and a year earlier in March. Then the head of state first introduced the latest Russian weapons. Speech, in particular, the strategic missile complex “Sarmat”, the underwater drone aircraft missile complex “Dagger”.