Published impressive shots of the teachings of the Ukrainian military

In the South of the Donetsk region destroyed “enemy Marines”.

Division tactical group “Mariupol”, which are armed with rifles and rocket artillery, as part of the training with live fire and fire control, shots from standard weapons carried fire damage sea targets of the enemy.

According to legend, the opponent tries to land landing party on the coast. The enemy ship shock force with landing craft in advance, found a unit of coastal defense.

On the coastal boundaries, from the area of the allotment, moved to reinforce the division artillery. Fire from the guns “Giatsint-B” jet systems of volley fire “Hurricane” and “Grad” artillery destroyed a sea target the “enemy.”

During training is evaluated not only the accuracy of the shot regular shell, but military operations conducted by the personnel of the artillery units in position. In particular, the deployment of artillery systems from the stowed to combat position, targeting, folding, and leaving the position, said mobile press-group of the GSS “Mariupol”. 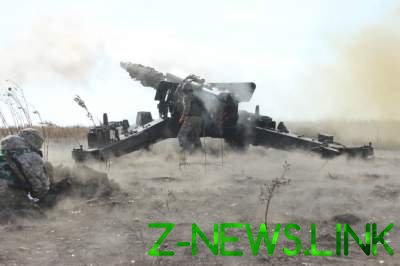 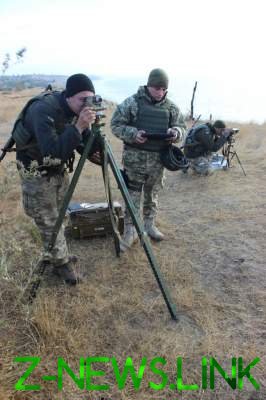 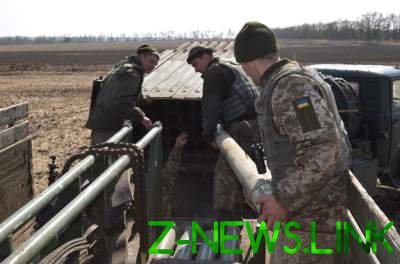 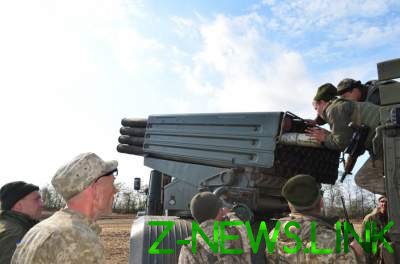 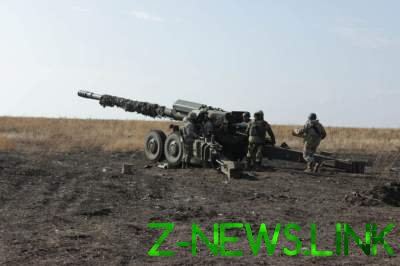