One of the mysteries of this autumn – as the film “the Snowman” (The Snowman) with such a cast, such a literary basis and such a good advertising campaign managed to miserably fail at the US box office? Well, the cinemas of Russia “the Snowman” will get later, only in November – and then learn whether he is so bad.

Meanwhile, we present you the first Russian teleroliki the picture, which does not portend anything bad. 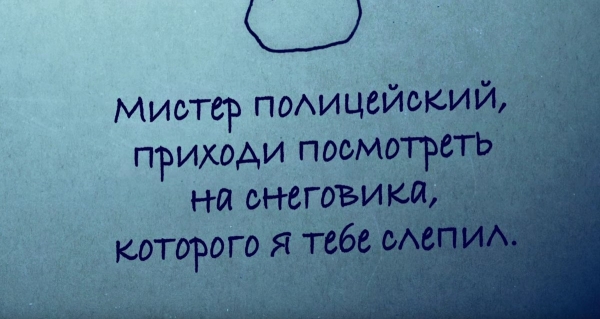 Recall that the film is an adaptation of the bestseller by Jo nesbø. Acts as a Director Tomas Alfredson (“Let me in”), the role performed by Michael Fassbender, Val Kilmer, George.To. Simmons, James D’arcy, Rebecca Ferguson, Toby Jones, Chloe sevigny and Charlotte Gainsbourg.