‘Our people won’t be a testing device’: Tehran bans trials of foreign vaccines on Iranians 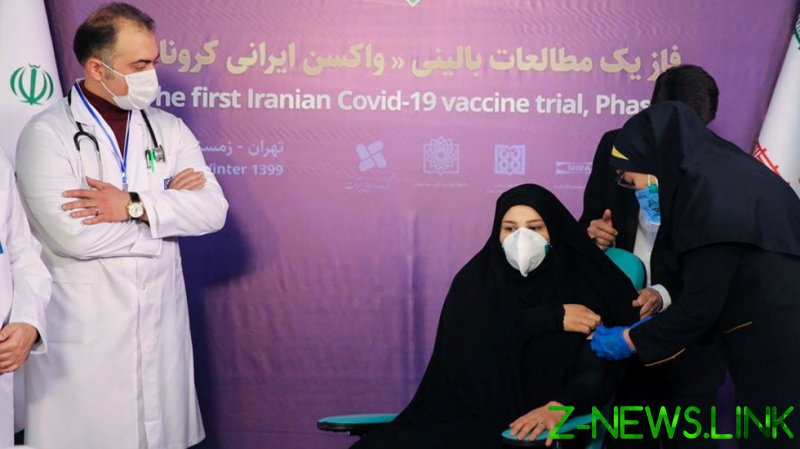 “Foreign companies wanted to give us vaccines so they would be tested on the Iranian people. But the health ministry prevented it,” Rouhani told state TV, without naming the producers that tried contacting the government in Tehran.

The Iranian authorities will purchase foreign vaccines –  without naming them –  that have already been already proven “safe” for the immunization campaign, the president assured.

Those vaccines definitely won’t be coming from the US or Britain as Iran’s Supreme Leader Ayatollah Ali Khamenei said on Friday that they were “prohibited” in the country due to being “untrustworthy.”

Khamenei’s tweet with the announcement was swiftly removed by the microblogging network. It was deemed “misleading” in line with Twitter’s new policy to counter what it deems disinformation about vaccines.

With the US and American vaccines being ruled out, Iran could well turn to Russia’s Sputnik V or Chinese Sinovac as it has good relations with both Moscow and Beijing. Tehran also started trials of a homemade vaccine candidate shortly before the new year.

Iran, which is the worst coronavirus-hit country in the Middle East with over 1.27 million confirmed cases and more than 56,000 deaths, has been complaining that US sanctions have been exacerbating the toll of the pandemic.