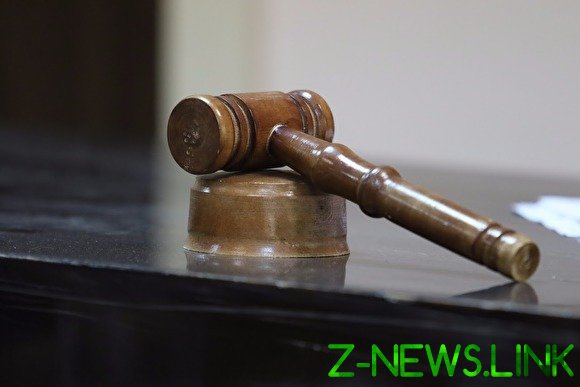 “Mental “coronavirus” is passed among the opposition”

The constitutional court of Russia on its website published an article edition of the “Constantinople”, in which criticism of the nullification of presidential terms of Vladimir Putin and the decision of the constitutional court called “political whores”. About it on March 19 in the evening wrote “the Media” and “media MBH”. After the material drew the attention of the media, from the website of the court, he disappeared. However, the text remained in the Google cache.

“This is a purely political discontent from the fact that judges sided with the radical opposition and did not go the way of politicking. This mental defective “coronavirus” is transmitted through social networks of the opposition oral-contact method <…> the Epidemic process is a continuous transfer of “disease” among the opposition, writes Smolin. — Nobody cares that he wrote the constitutional court. All verdicts are already pre-rendered, all the grades in “Twitter”: all prostitutes, whores and corrupt creature. Not your mind, opobo, to read the conclusion of the COP. We must implicitly trust to their leaders — they alone know what is this plague called Rasputine “bright future”. If you don’t like someone’s decision- it always took him a whore?”

In addition to the article “Constantinople”, the COP has published a few notes on amendments in the Constitution. Among them, for example, the article “Newspapers.ru”, “Tape.ru” and “Moskovsky Komsomolets”.

14 March Vladimir Putin signed adopted by the state Duma and Council of Federation the law on amendments to the Constitution of several dozen amendments, including the nullification of presidential terms for the incumbent head of state. Document on 16 March approved the constitutional court. The next step is the all — Russian vote on the proposed amendments.

A key amendment would allow Vladimir Putin to run again for President and be in power until 2036. Among other amendments — the Constitution’s mention of God, the Russian language as the language of the “constituent peoples” and prohibition on “falsification of history”. In addition, the amendments provide the redistribution of powers between the branches of government, the priority of Russian laws over international law, enshrines the concept of marriage as the Union of man and woman.