On Board the ISS want to grow barley for beer 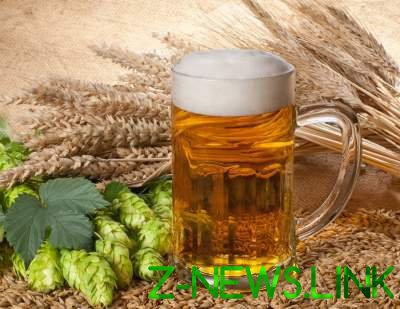 The brewers will send to the ISS for barley research

Brewers from Anheuser-Busch sent its barley on Board the International space station to conduct experiments. In the future, the brewery plans to grow barley on Mars. Further, from this grain will be branded Budweiser beer.

In the first stage, the seed lots will be in space for months, until the sprouts. Then the party sprouted from the ISS will return to Earth, where they are subjected to additional research.

The aim of scientists is the study of crops the possibility of growing them on the red planet. In this regard, scientists will try to figure out how the seeds and the sprouts to stand long flights and how to survive in the Martian soil. Experts from Anheuser-Busch believe that the barley is able to withstand drought and salinity of the Martian soil. The barley does not respond well to changes in atmospheric pressure and a sharp decline in temperature.

See also:  Scientists explain why you won't cuddle with cats

About his plans to improve the production of beer on the red planet, the representatives of Anheuser-Busch, said in March this year. They hope to produce beer for the first colonists who will go to Mars in 2024. The process will start with sending 20 seeds aboard the ISS.