Ohlobystin explained his appearance at the Easter service “for the elite” 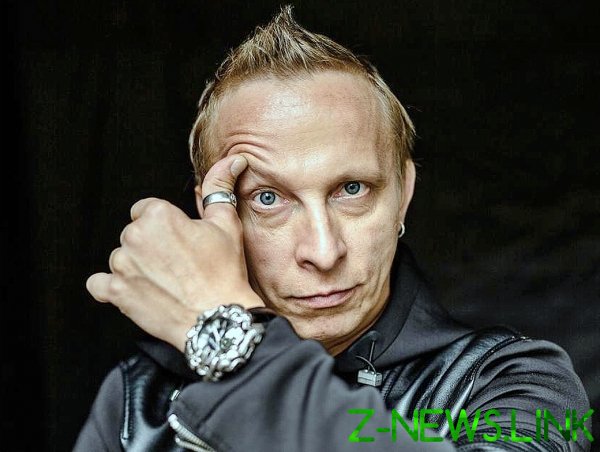 Russian actor Ivan ohlobystin explained his appearance at the Easter service in Moscow, which held “for the elite”, despite the current ban on public events. He commented on the incident on his page in “Vkontakte”.

“Brothers and sisters! On Easter Sunday you! The last time Easter was for me a challenge congratulated with Easter the inhabitants of war-stricken Donbas — blocked account with a million followers on Twitter, went to Church on Easter now again, not pleased. Why not just write, not only as the cursed. Why? A mystery!” — written by the artist.

He stated that for 25 years, runs at Easter in the same Church, and also denied information about what was attacked there on the journalist. Okhlobystin said that he is against informers and parasites that peep and catch the hype on other people’s lives. “Especially in our time when each hole camera sticking out, churning out fines,” added the actor.

The actor condemned the closure of temples because of the pandemic coronavirus. According to him, the man is no sense to live, if not that he might die.

That Okhlobystin noticed on Easter, it became known on April 19. It was also reported that he tried to grab the phone from the journalist, who decided to film it. Later an employee of the temple of Sophia the wisdom of God in Secondary Gardener, who visited the actor commented on his attendance at the service. “What claim? Because the Church was father John Okhlobystin? He San not removed, we assign it to the priesthood, although he is not an employee of our parish,” said she.