Odessa students-archaeologists made a surprising discovery 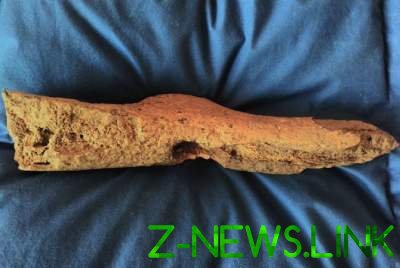 Students from Odessa archaeologists during excavations found the ancient hoe from antler. Unlike the majority finds that prior to this there were the inhabitants of Odessa, the condition of the exhibit is almost perfect. This made it possible to approximately determine the age hoes. According to historians, she may already be about 7 thousand years. The exact age will help to establish scientific examination of the radiocarbon analysis. 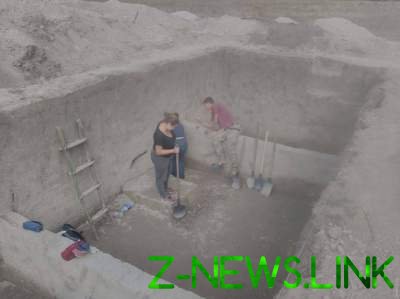 The artifact found is a multilayer monument Melnica the hill near the village Sabatynivka the ONU im. Mechnikov Michael Samofatov and Anna Zhilenko. They say that the area in which excavations were carried out, considered the least promising, and at first the find was even mistaken for normal bone. Only later, clearing away the soil, I realized that before them – a real artifact.

In our archaeological Museum has not been so ancient exhibits, – said Mikhail Samofatov.

The leader of the expedition, candidate of historical Sciences, researcher of the archaeological Museum and associate Professor in the Department of archaeology Dmitry Kiosk told that in this place the river the southern bug excavations were carried out not for the first time. However, this ancient discovery, not of stone but of bone, but still in excellent condition – a rarity. 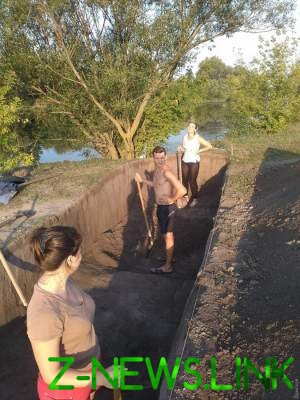 According to him, the exhibit were made during the Neolithic. It is T-shaped, with a hole for the handle. Apparently, he says, horn treated the man, drilling a hole in it hollow part of the animal bones. While historians are still puzzled over, how have hoe in our area.

– Basically, before, it was considered that hoe – a tool farmers who loosened her land, – said Dmitry Kisaka. But later it was also revealed that the hoes used even more, nomadic hunter-gatherers who have dobyvali with their help, edible roots and tubers. 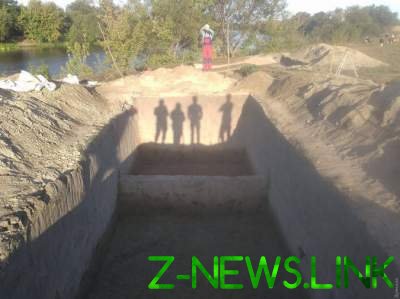 Now, scientists will be easier to find out who these people were who inhabited the coast of the southern bug in the Neolithic age, what they were doing and at what period were there.