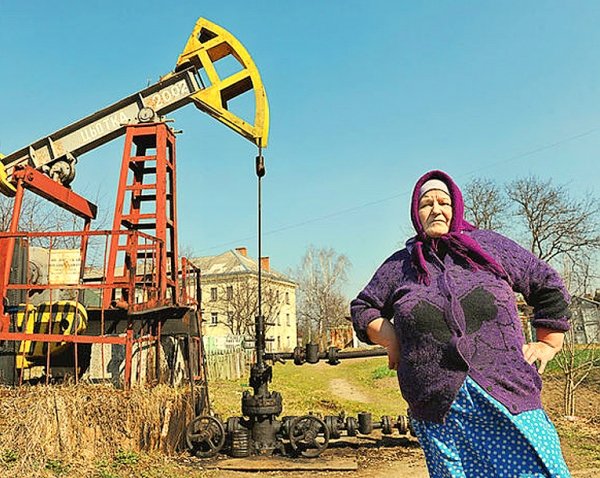 “Despite the volatility, our industry remains competitive, we have in the world some of the lowest costs of oil production, we are competitive in the markets. As for production, I think the company today would reconsider their investment plans and their volumes of production program”, – he added.

The Minister noted that the substantial growth of the oil market over the weekend was expected and due to the fact that Saudi Aramco has offered its customers a discount to the price of oil at $6-8 per barrel, but now it’s calmed down a bit. He believes that the recovery in oil prices takes a few months. Novak stressed that it is necessary to evaluate the measures being taken to combat coronavirus as it affects the demand for oil.

In addition, the Minister said in an interview with TV channel “Russia 24”, at lower prices is always an increase in demand, but the market remains volatile.

According to the Minister, Russia is ready to continue cooperation with OPEC and non-OPEC. “Door not closed”, – said Novak. The fact that the OPEC agreement regarding the reduction of oil production is not renewed since April this year, “does not mean that we in the future can’t interact with the countries of the OPEC and non-OPEC.” “Signed last year Charter, and we will continue this cooperation”, – he said.

“If necessary, we have a variety of tools, including the reduction and increase production, and arrangements can be achieved. Next meeting we have planned in may-June to assess the situation on the market,” said Novak.

“Now our task – to respond quickly to the situation on the markets, so as to neutralize the maximum impact and to continue to monitor,” added the Minister.

The day before there was collapse of world oil prices after the failure of the transaction OPEC+ reduction of production and decision of Saudi Arabia to increase market supply and reduce prices.

On Tuesday, Saudi Aramco announced that it will increase oil exports in April to 12.3 million b/d.