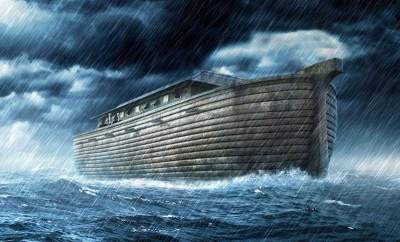 Archaeologists believe that have found evidence of the biblical myth.

On top of a mountain in Turkey, according to some experts, are the remains of Noah’s ark.

There is a perception that the ship of biblical mythology took on Board two of every kind of animal on the time of the flood, which God sent to cleanse the world from evil. Christians believe that it is in the end the village on mount Ararat in Turkey.

However, now there is a chance that the biblical myth can be a reality, as was found a strange hill in the shape of a boat. The American researcher, Professor Paul Esperante says he will visit this area to look for remains of the ark.

According to him, he would like to take part in the excavation and believes that when (or if) the scientific community will confirm that Kurgan is still the remains of the vessel, the place will make available to all.

Professor from Istanbul oktay Belli, in turn, convinced that the flood is not a myth but a real event mentioned in all Holy books.

At the same time, a number of scientists trying to explain how could have flooded the whole world, or how animals could survive in the boat for 150 days.

See also:  Named the new launch date of the first expedition to Mars

Earlier, the evangelists claimed that the Rapture and Christ’s coming to Earth was to come on Friday, October 13. A symptom they called the asteroid that was approaching the planet.

The Apocalypse did not happen, but fans of end of the world believe that after the failure of Friday, October 13, the coming of Jesus Christ happen in the same month, but on Halloween. 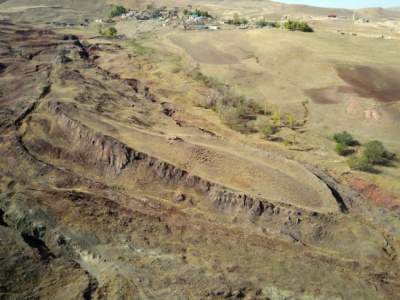 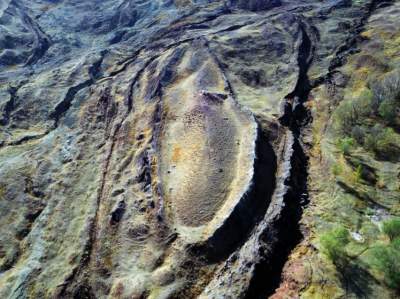