No military aid pledges to Kiev from EU in July – study 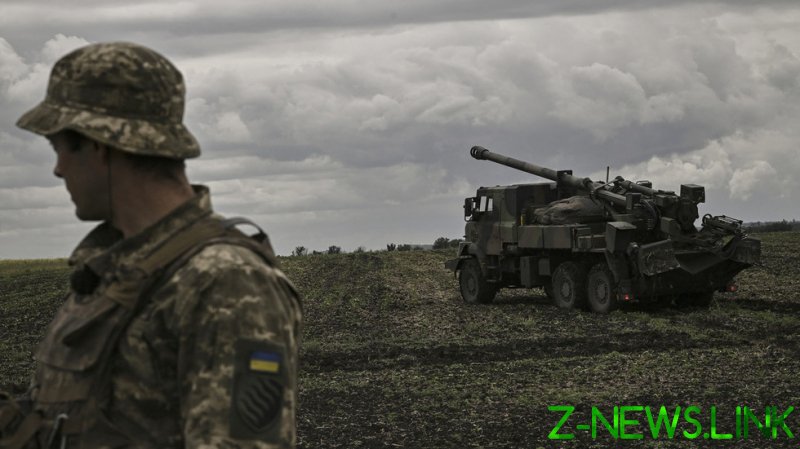 The six largest European nations made no new promises of military assistance to Ukraine throughout July, the news website Politico reported on Thursday, citing data from the Kiel Institute for the World Economy in Germany.

It’s the first month that no such aid has been pledged since Russia sent troops into Ukraine in late February, which is a sign that “military aid to Ukraine may be waning,” the US outlet concluded.

It also accused leading EU nations, particularly Germany and France, of failing to keep up with the level of military assistance to Kiev coming from the UK, Poland and the US.

Throughout the conflict, the Kiel Institute has been running a so-called Ukraine Support Tracker to list and quantify international military, financial and humanitarian support to Vladimir Zelensky’s government.

Christoph Trebesch, who heads the Ukraine Support Tracker team, told Politico that his project’s data revealed European military aid commitments to Kiev have been in decline since the end of April. 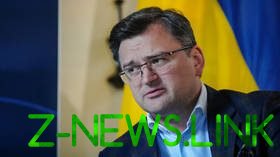 “Despite the war entering a critical phase, new aid initiatives have dried up,” he said.

Ukraine’s Western backers met for a donor conference in Copenhagen last week, pledging another €1.5 billion in aid, but, according to Trebesch, the number is “meager compared to what was raised in earlier conferences.”

The researcher insisted that the conflict in Ukraine was as crucial for the EU as the European debt crisis of 2009 or the Covid-19 pandemic, which saw billions spent on emergency measures.

“When you compare the speed at which the checkbook came out and the size of the money that was delivered, compared to what is on offer for Ukraine, it is tiny in comparison,” he said. 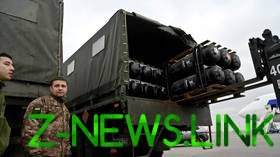 READ MORE: Ukraine could be put on ‘ammo diet’ – US military expert

Trebesch noted that the size of the EU’s pandemic recovery fund was around €800 billion in loans and grants, while the bloc’s help to Kiev has been a small fraction of that sum.

“I would say it surprisingly little considering what is at stake,” he said.