Network outraged by the condition of the streets in Yalta 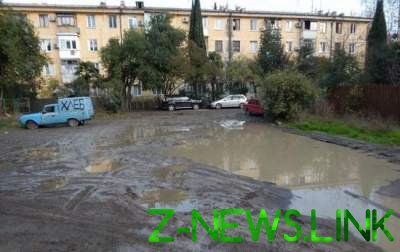 Local complain that the occupying power them does not care

The network showed photos of the condition of the streets of the resort capital of Crimea – Yalta.

It is reported that the city is in decline because of the indifference of the occupying authorities. Local residents, in confirmation of his words, showing pictures, which shows a lack of accomplishment on the streets. 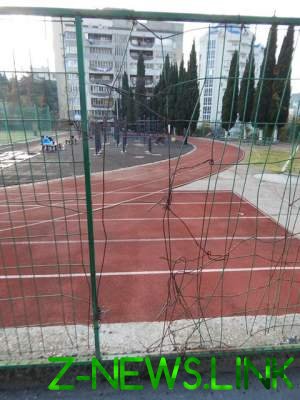 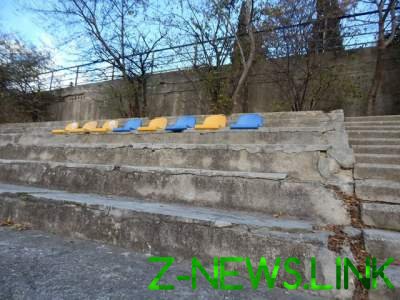 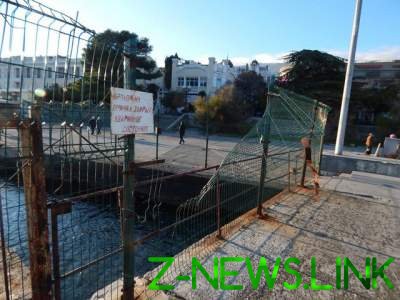 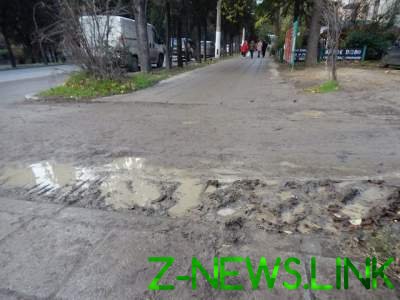 In particular, the photographs depicted one of the Central streets of the city (Moskovskaya street), which looks more like a swamp.