Need for Speed Payback will continue to change the balance 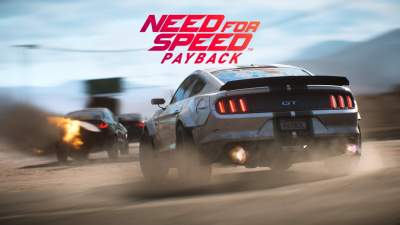 The developers have announced a new patch.

Second lutikova disaster Electronic Arts named Need for Speed Payback keeps coming back on the right path. The developers at Ghost Games have announced the second wave of changes, which should enhance the experience of gameplay.

The Studio is recognized that to keep a collection of different cars in Need for Speed Payback — it’s not very exciting. Like, upgrades for each car you have to spend too much time. This problem going to solve it in several attempts — some changes already made, some will make in the near future.

In addition, the upcoming patch will also implement the following changes:

● Workshops will begin offering parts.
● Improve the quality of the cards that fall in a special sweepstakes in the workshops;
● Increase the level of spare parts, which are issued for the victory in the race;
● Improved stability and performance.

As reported by Ghost Games, a patch will be released when ready — the exact date does not name the Studio. But recalled that a few days ago, has prepared another update: there has increased the amount of money earned and reputation.