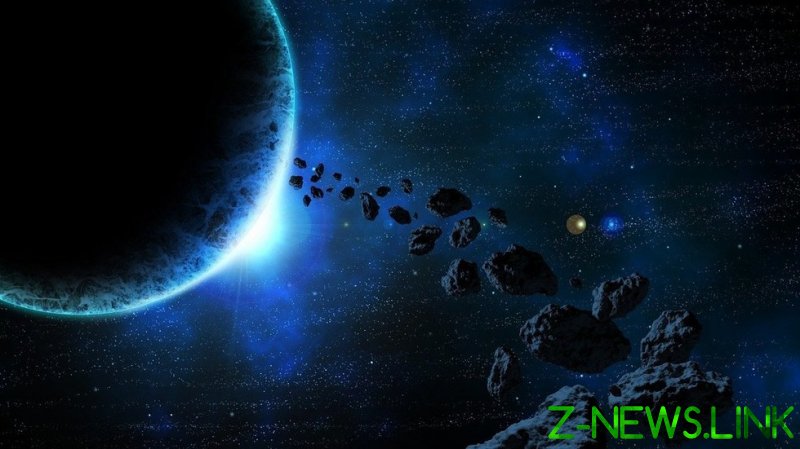 When not keeping a close eye on its Perseverance rover, which touched down on Mars this week, NASA is busy monitoring the sky for potential threats to life on Earth – namely asteroids. And this week is no exception, as five such space rocks are due to buzz the planet we call home.

However, they are just the warm-up act for what NASA describes as the “stadium-sized” asteroid 2020 XU6, which measures some 213 meters in diameter. To put that into perspective, it’s twice as tall as London’s Big Ben and two and a half times as tall as the Statue of Liberty.

2020 XU6 is travelling at a speed of 8.4 kilometers per second or 30,240 kilometers an hour. Given that the circumference of the Earth is 40,075 kilometers, it would take the asteroid a little over an hour to complete a lap of the entire planet.

Mercifully, however, the space rock is expected to miss us by roughly four million kilometers when it flies by on February 22, so humanity can breathe a collective sigh of relief for now.