Home / INCREDIBLE / NASA showed how the Moon looks from space

NASA showed how the Moon looks from space 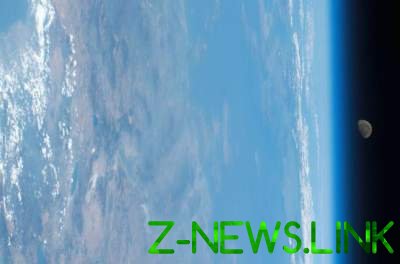 The picture shows the moon peeks out from behind the planet.

NASA astronaut Randy Bresnik, who is currently aboard the International space station took this picture of the moon from space.

“Our neighbor the Moon peeks over the shoulder of the Earth,” he wrote in the comments to the photo.

In may last year, NASA astronauts launched to the ISS experimental inflatable module beam, intended for the accommodation of the members of the station crew. It is planned that tests of the beam will be carried out for at least two years. During this time the astronauts will evaluate its ability to protect from radiation, keep the temperature, as well as to resist the blows of micrometeorites, dust and other factors of the space environment.