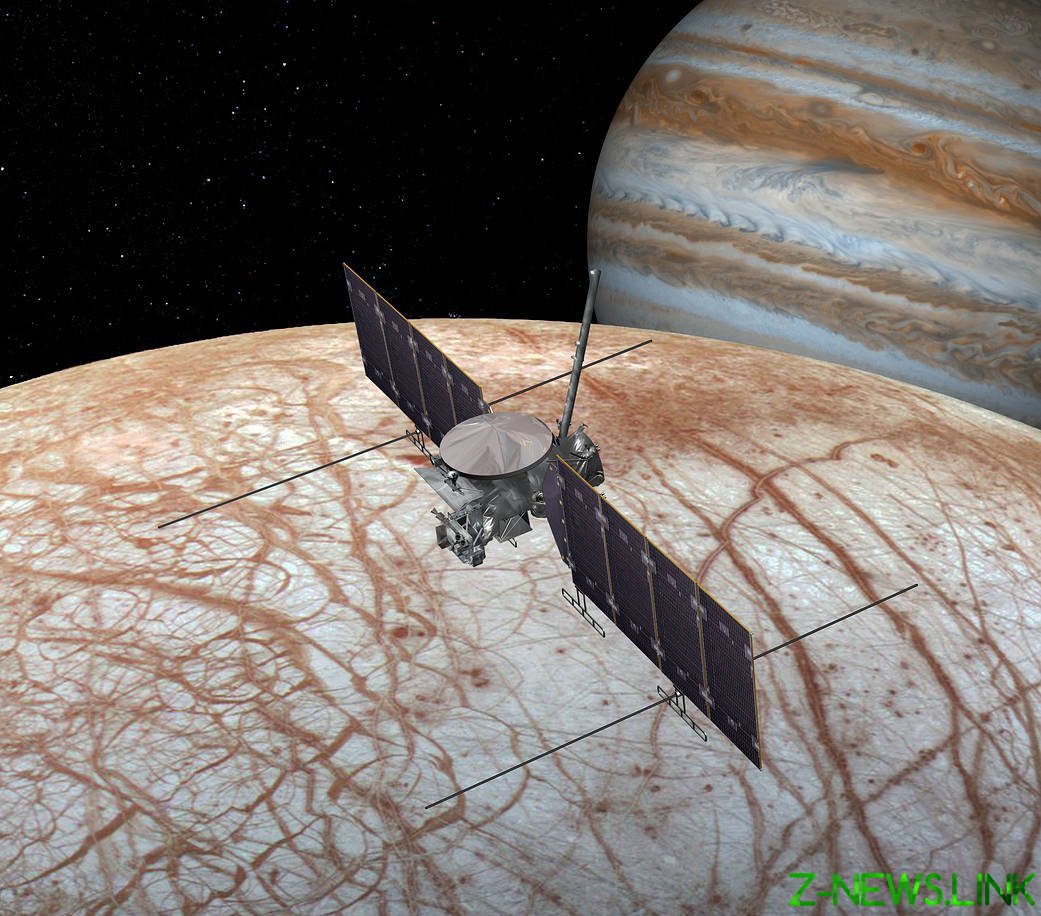 Between 2022 and 2025 space Agency NASA plans to launch the Europa Clipper mission to search for life on the sixth satellite of Jupiter — Europe. Space object are particularly interested in scientists, as it is believed that under its icy crust the hidden ocean, which contains two times more water than all the seas of the Earth. The flight to the satellite takes from 2 to 6 years, and the mission will last about 3.5 years, so the researchers, it is important to ensure that the HGA antenna will be able to maintain the connection of the spacecraft with the ground control center.

Testing is conducted in the experimental polygon ETR in Virginia. According to the researcher Thomas Magner, this landfill is the perfect place to test and conduct sophisticated measurements. During the test, the scientists want to make sure that the antenna will actually be able to transmit to Earth a huge amount of data collected by the sensors of the apparatus of the Europa Clipper.

The HGA device resembles a home satellite antenna height of 3 meters. He will send the collected information over a distance of more than 740 million kilometers. It is known that the Orbiter Europa Clipper will not be able to enter orbit of Europe, because this area is extremely radioactive and can easily damage the electronics. Instead, he will make 45 flybys of the satellite approaching from 2700 to 25 kilometers.

Estimated to NASA, the mission Europa Clipper will be much difficult than the study of Mars. That is why the Agency pays basic training so a lot of attention, researchers need to determine mission objectives and to develop a clear plan of action.