NASA chose the name of the American lunar program 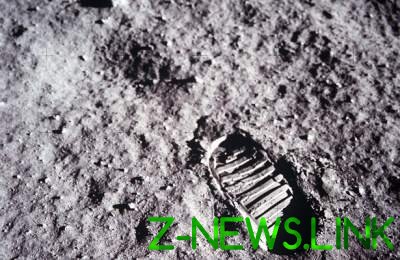 NASA said that the U.S. lunar program will be called “Artemis”.

“Artemis: twin sister of Apollo and goddess of the moon. Now it’s the name of our program for the return of NASA astronauts on the moon by 2024, including the landing there of the first woman and one man”, – stated in the statement.

Earlier, U.S. President Donald trump has announced that it will allocate an additional $1.6 billion in the NASA budget for the implementation of programs to explore the moon and Mars.