Named the most popular computer game 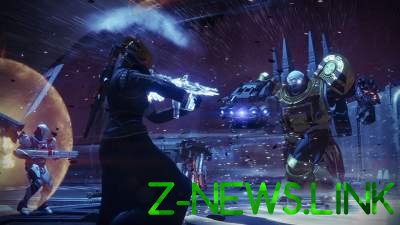 The leader of the rating became “Destiny 2”.

The network has published the monthly report from analysts NPD’s game sales in the United States. The victory was won, as expected, the game is Destiny 2, which immediately become a hit. It is noteworthy that such an impressive result, the game has achieved over 30 days.

See also:  The announcement of the strategy Anno 1800

Moreover, according to the NPD Destiny 2 was the best selling game this year, beating out such iconic games like The Legend of Zelda: Breath of the Wild and Tom Clancy’s Ghost Recon: Wildlands.

At the moment top-selling 2017 as follows: