Named regions with the most notable “Treaty” scenario gubernatorial elections 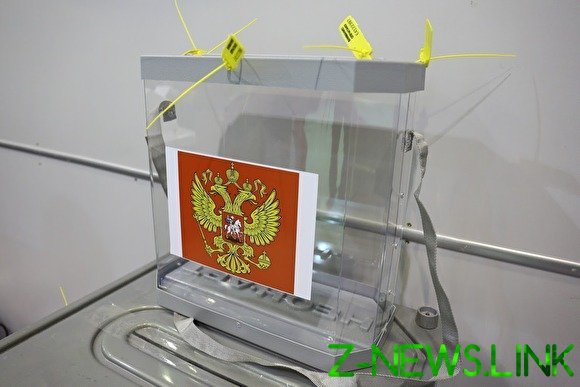 In regions where the single voting day on 8 September will be held gubernatorial elections, campaigns in most cases are well traceable in the arrangements of government with the parliamentary opposition. This follows from the next report of Fund “Liberal mission”, which will be presented on Monday in the context of monitoring the pre-election situation in Russia, writes “Kommersant” with reference to one of the authors of the study — political scientist Alexander Kanev.

According to experts, in most regions of the parliamentary opposition party went against the interests of the government, refusing participation in the elections at all or put forward against the proposed temporary governors by the Kremlin obviously weaker opponents. Most clearly “contractual” character of the election campaign can be traced in Zabaykalsky Krai, where the liberal democratic party and “Fair Russia” directly supported the acting Governor Alexander Osipov, and the Communist party is popular Nikolai Merzlikin was nominated less known Yuriy Hayduk. In the Astrakhan region “Fair Russia” did not confuse the card power extension popular Oleg Shein, and in Chelyabinsk — Valery Hartung. With the consent of the parliamentary opposition at the referendum election scenario, most likely, will also be held in Kurgan, Kursk, Vologda and Orenburg regions, as stated in the report.

Focusing on the assessment of the level of political competition, the experts of the “Liberal mission” noted the increased level of rejections inconsistent candidates in gubernatorial elections and party lists on elections in legislative Assembly. Alexander Kynev called it “unprecedented.” In 16 regions where 8 September will be direct elections of heads, moved 163 candidates. Among the party nominees dropout rate was 38.3%, and among independents to 87.5%.

Of the 48 candidates who applied for the elections in the self register are only six, and in all cases we are talking about temporary governors.

“Compared to last year the situation even worse. This year, even many weak candidates were unregistered. We are seeing a disturbing trend of significant limitations of actual political competition and the desire of the authorities of some regions to the non-admission to elections of the opponents”, — said Alexander Kynev edition.

According to him, the visible restrictive role in the tactics of non-admission of strong contenders the nominees of the government continues to play a municipal filter. Since 2012, when it was restored the direct election of heads of region, the Communist party only in single cases it was possible to do without the signatures of “United Russia” among municipal deputies and elected municipal heads.

Experts believe that such a policy due to protest vote “just for power” will inevitably add new risks — for example, the output of the protest in non-systemic field. The authors of the report call for “a comprehensive reform of the entire system of registration of candidates and party lists” to increase the competitiveness of elections.