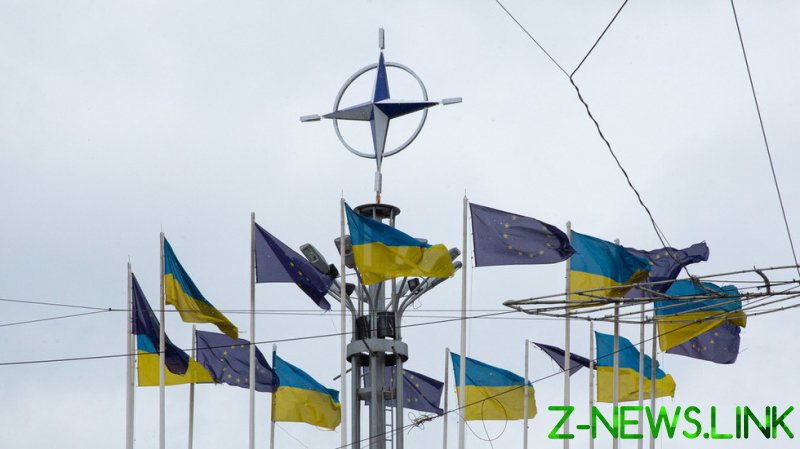 Former German chancellor Angela Merkel on Monday defended her 2008 decision to impede Ukraine from joining NATO, in response to criticism by the country’s authorities.

Merkel and French ex-president Nicolas Sarkozy were blasted by Ukrainian President Volodymyr Zelensky, who urged the former officials to come to the country to witness the alleged mass killings of civilians pinned by Kiev on Moscow.

“I invite Ms. Merkel and Mr. Sarkozy to visit Bucha and see what the policy of concessions to Russia has led to in 14 years,” Zelensky said in an overnight video address, blasting the Franco-German initiative to block Ukraine’s ascension into NATO back in 2008 as a “miscalculation.”

Merkel responded to the accusations later in the day, releasing a short statement through her spokesperson, who said that the ex-chancellor still “stands by her decisions in relation to the 2008 NATO summit in Bucharest.” The US-led bloc formally acknowledged Ukraine’s and Georgia’s aspirations in the 2008 Bucharest Summit Declaration, agreeing the two countries would eventually become members of the alliance, yet did not actually put such plans in motion. 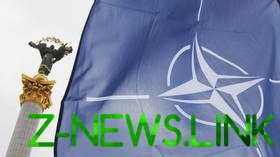 At the same time, Merkel condemned the mass killings in Bucha, a town northwest of Kiev, where multiple dead civilians were found. While Kiev and top Western officials were quick to blame Moscow for the purported mass killing, Russia has strongly denied its involvement, suggesting the whole affair was “a provocation.”

“In view of the atrocities uncovered in Bucha and other places in Ukraine, all efforts by the government and the international community to stand by Ukraine’s side and to bring an end to Russia’s barbarism and war against Ukraine have the former chancellor’s full support,” Merkel stated.