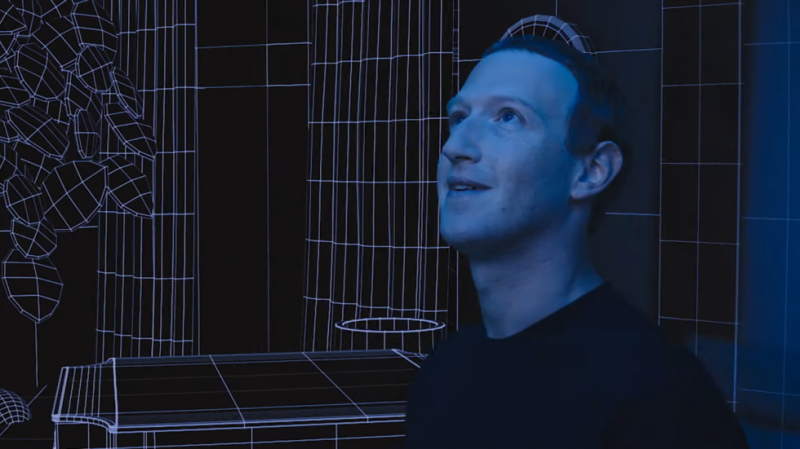 Zuckerberg announced the rebranding on Thursday, during the company’s hour-long Connect 2021 virtual event, describing it as “the next evolution of social connection.” Though the technologies to make the “metaverse” happen are still in development and may be years off, the name change is effective immediately.

Meta won’t erase Facebook – or Instagram or WhatsApp – but denote the parent company in charge of all three, much as Alphabet is the company that owns Google and YouTube, for example.

There seemed to be some confusion on that account online, however, as people who have been targeting Zuckerberg as an enemy of “our democracy” immediately jumped to the conclusion it was an attempt to hide or change the subject.

“I don’t know if Zuckerberg knows but changing your name doesn’t help avoid legal culpability,” tweeted Zephyr Teachout, a progressive Democrat from New York, adding that Meta was “a perfectly fine name for one of the dozen social networks that will be leftover after the break up.”

Congresswoman Alexandria Ocasio-Cortez (D-New York) said it reminded her of “a cancer to democracy metastasizing into a global surveillance and propaganda machine for boosting authoritarian regimes and destroying civil society… for profit!”

Dan Pfeiffer, former Obama aide and current board member of Good Information Inc, called Zuckerberg’s ideas “embarrassingly stupid” with no one at Facebook daring to tell him so.

Others made fun of the rebrand, and for a while ‘feta’ was trending with memes involving Zuckerberg and the famous Greek cheese. The fast-food chain Wendy’s joked they would change their name to ‘Meat.’

Twitter CEO Jack Dorsey tweeted out a dictionary definition of the term in English, saying that “meta” means “referring to itself or to the conventions of its genre; self-referential.”

His company later added the only META they will recognize is their Machine [Learning], Ethics, Transparency and Accountability team.

Once you get past the memes and mockery, however, Zuckerberg’s presentation revealed an ambitious plan for what he called “embodied internet,” a combination of virtual and augmented reality that will be experienced through motion sensors, smart glasses and technologies that have yet to be invented. 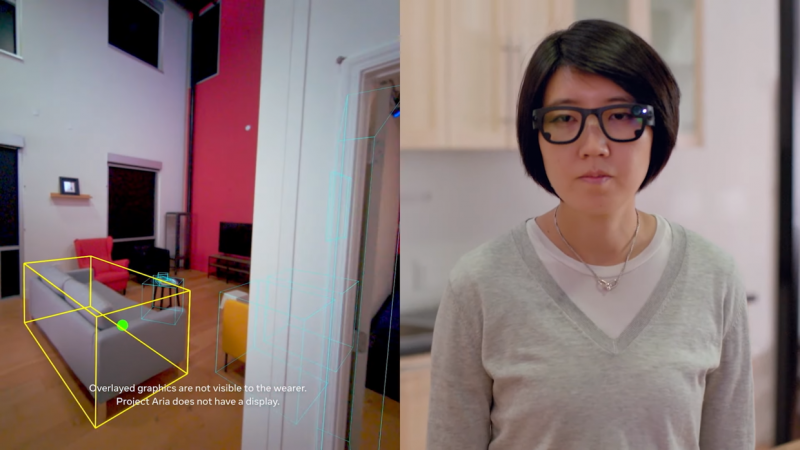 One of the company technicians he spoke with mentioned that the project will require “a dozen major tech breakthroughs” over the coming years. They were already working on things like “photorealistic avatars,” showing a concept video that looks like a deepfakers’ dream come true. 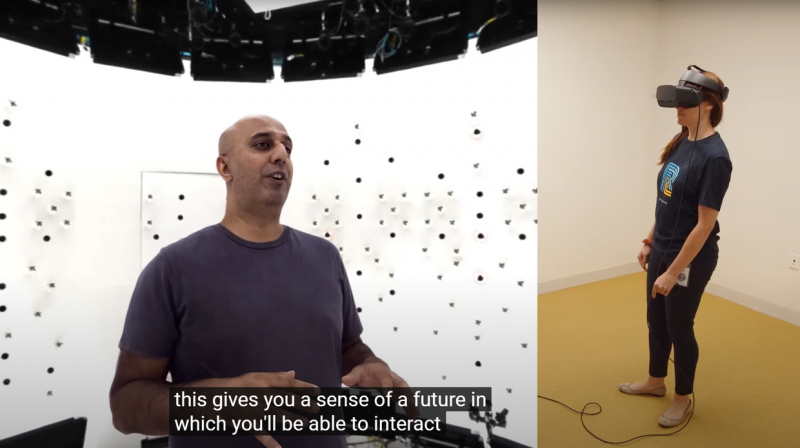 This also quickly drew comparisons to the Matrix, a virtual world from the 1999 sci-fi dystopia.

Others found the notion of a virtual reality fine by itself, but lamented that Facebook is the “wrong company” to run it. Fast Company called it “a vast platform for misinformation and disinformation,” citing as proof the conspiracy theories such as “Russian meddling” in US elections and the claim the January 6 “insurrection” was planned there by “domestic terrorists.”

“I believe that metaverse is the next chapter for the internet,” Zuckerberg argued, saying it would deliver the ultimate promise of technology, “to be together with anyone… teleport anywhere… create and experience anything.” 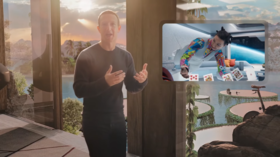 Since founding Facebook in 2004, Zuckerberg has managed to monetize social relationships and create a massive media empire. Thursday’s presentation suggests something far more ambitious: a vision of humanity’s future beyond the constraints of physics, even as the political forces he has himself supported continue to paint a target on his back.