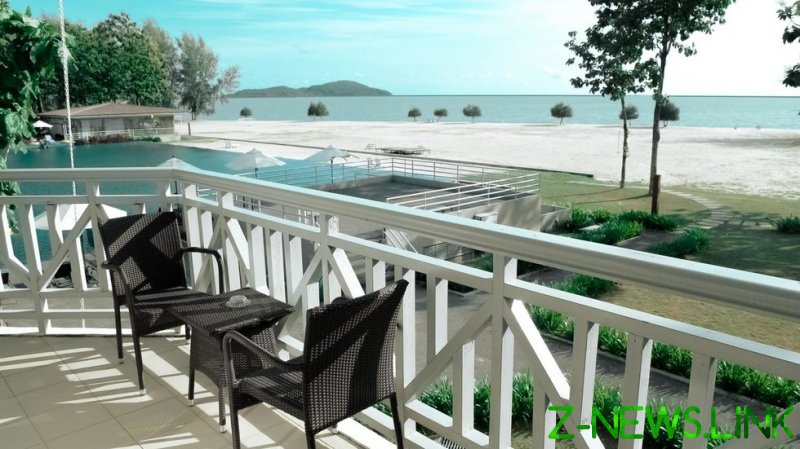 CCTV video shows the balcony of a waterfront house jam-packed with people. They scream in terror as the structure suddenly collapses.

Los Angeles County Fire Department Ron Haraldson said there were about 10 to 15 people on the balcony during the incident, and the fall was between 10 and 15 feet (three to 4.6 meters).

Haraldson added that there were large rocks on the beach, and said it was very fortunate no one was seriously hurt or killed.

A group of people had reportedly gathered for a birthday party.

“I literally saw all of my best friends and my girlfriend fall 15 feet to the rocks,” a witness told the media, describing the collapse as “a freak accident.”

The homeowner told NBC Los Angeles that she had rented the home for the weekend with a limit of six people inside, but a neighbor told her that 30 had showed up. TV channel KTLA cited the owner as saying that the home was rented to a group of four people, and the tenants were not allowed to have parties.