Home / Incident / Lions: in the pool of University freshman died

Lions: in the pool of University freshman died 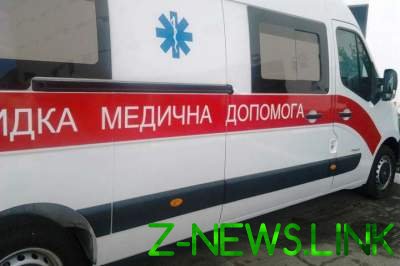 The guy died before the ambulance.

In Lviv in the pool of the sports complex of one of the universities died the first year student.

The incident happened on Tuesday, the 28th of November.

Previously it is established that 17-year-old student during the voyage suddenly became ill. He was pulled from the water, began to help, but the guy died before the ambulance.

See also:  In Nikolaev the pensioner jumped out the window of high-rise buildings

“It is judicial-medical examination will establish the cause of death of a student,” said the police.

The issue of opening of criminal proceedings.

According to the head of the public organization Lviv “VARTA 1” Igor Zinkevych, the tragedy occurred in the sports complex of the Lviv national University named after Franco.

See also:  In Kiev, a piece of ice fell on the woman