Lenin saved… by capitalism! Remote Russian region won’t tear down statue to Bolshevik icon because it’s too popular with tourists 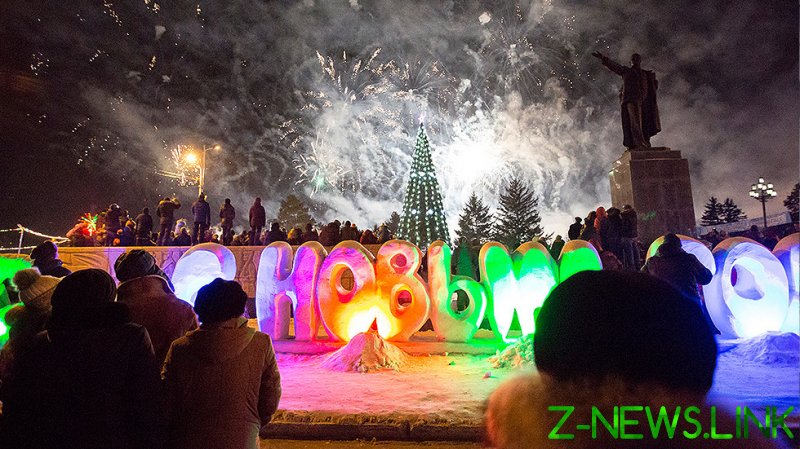 Speaking to local media on Wednesday, Vasily Orlov, Governor of the Amur Region in Russia’s Far East, told journalists that a monument to the Soviet icon in the city of Blagoveshchensk had become a surprise hit with visitors. The frontier town is set on the banks of the Amur river, which divides Russia from China.

According to him, the statue of Lenin had been “preserved” during an overhaul of the city’s central square, because “it is very important for Chinese tourists — they like to be photographed against the background of [Vladimir] Ilyich.”

While tens of thousands of statues of the man who led the 1917 Revolution were erected during the Soviet era, many across Russia and the former republics have since been dismantled or fallen into disrepair. However, some local authorities have pushed back against that trend, with plans to take down a 42-tonne bust of the leader’s head shelved after a campaign in the Siberian Republic of Buryatia.

In 2018, a fistfight broke out between members of Russia’s Communist Party and Moscow politicians over plans to move a statue of Lenin in the capital. One leftist leader accused officials of “attempting to insult the entire Soviet past.” Andrei Morev, the head of the Yakimanka council where the brawl took place, defended the gathering, however, attempting to sum up the feelings of residents, saying “Lenin is a leader for some and a butcher for others… That’s why we need to hear the opinions of locals.”