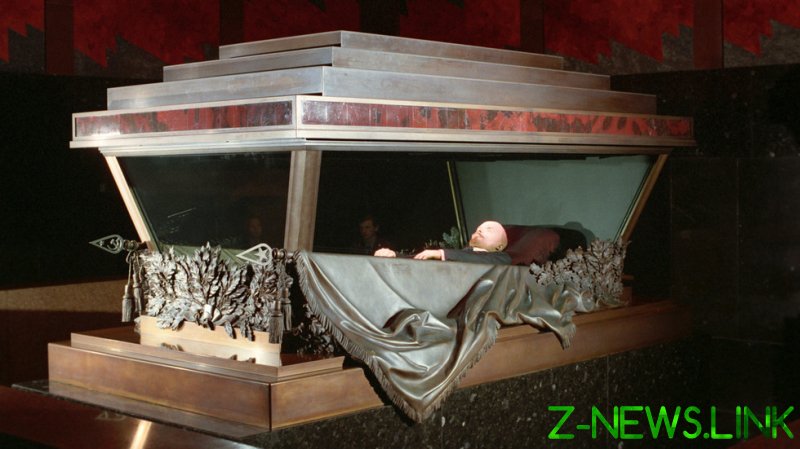 There is no intention to remove the body of former Bolshevik revolutionary Vladimir Lenin from his mausoleum on Red Square, and such a move won’t take place in the foreseeable future, the Kremlin has revealed.

Speaking on Monday, Russian presidential spokesman Dmitry Peskov said there are “no such plans” to relocate the corpse of the former leader of the USSR. The Kremlin press secretary was speaking two days after the 30th anniversary of the Soviet collapse in 1991.

Completed in 1930, Lenin’s Mausoleum sits next to the Kremlin wall on Red Square and is one of the country’s most famous tourist attractions. Lenin, whose real name was Vladimir Ulyanov, was the founding father of the Soviet Union. Following his death in 1924, his body was embalmed to preserve it for public display.

The status of Lenin’s corpse is regularly discussed in Russian media and is commonly brought up by political figures who wish to remove him from his place of prominence in the center of Moscow. However, according to Peskov, there are many more pressing matters. 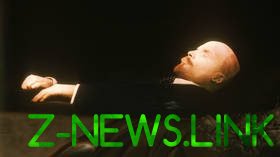 “There is a different agenda now, which is full of other issues and concerns,” he answered, following a question about whether Lenin’s body was planned to be removed from the mausoleum by the 100th anniversary of the revolutionary leader’s death, which will be in 2024.

Last month, Metropolitan Hilarion of Volokolamsk, the head of external relations for the Russian Orthodox Church’s Moscow Patriarchate, said that Lenin’s body would, sooner or later, be taken out of the mausoleum and buried.

“This is a relic of the past, that the embalmed body lies in the very center of the capital. I hope that some kind of consensus will nevertheless be found, and the body will be buried,” he explained.

Last year, a poll revealed that 40% of Russians want Lenin to be removed and buried, with just 22% believing he should stay where he is. The survey came shortly after veteran politician and far-right LDPR leader Vladimir Zhirinovsky suggested the body be sold to “China, Vietnam, or some other kind of communist.”

Lenin died on January 21, 1924, in Gorki, near Moscow, where a luxurious manor had been transformed into his private quarters. On the day after his death, his body was embalmed, and it was decided that it should be preserved. In 1990, it was included as part of the UNESCO World Heritage List, along with the Moscow Kremlin and Red Square.