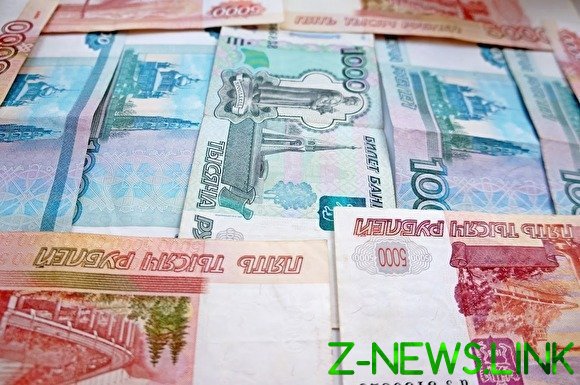 Money (140 million) that the FSB stole from the Bank “metallurg”, could belong to businessmen from China who wanted to exchange them for dollars. About it writes today “Kommersant”. According to the newspaper, the affected citizens work in the Mall “Sadovod”. In the Bank “metallurg” argue that there are no incidents in his office did not happen, and the money of the Bank or its customers was stolen.

Also the newspaper writes that after the RAID on the Bank made by the FSB, missing businessman Boris Karamatov was one of the defendants in the case of theft of the assets had been shot in the suburbs of the founder of trading networks “Party” and “Domino” Alexander Mineeva.

Karamatov was engaged in the exchange and rented an office at the same address, which is the Bank “metallurg”. Friends of the businessman say that shortly before his disappearance, he asked them who investigate crimes connected with illegal cashing in and a conclusion of means abroad. To send home was also designed dollars, which are expected to receive the Chinese. Currently, friends and relatives Karamatov are unable to reach him, his phones are disconnected.

See also:  In Moscow there is a skyscraper built by trump

Recall that about detention of group of the security forces became known last week: first it was reported the arrest of two FSB officers on suspicion of embezzlement of funds of the entrepreneur. Then the media wrote about the arrest of six security officers: two officers of the “K” (banking Department) of the FSB of Russia, three employees of special forces “alpha” and employee of the special forces group “Vympel”. Later the Moscow district military court in the closed mode has considered the petition of the Metropolitan military Investigation Department of the TFR on the election security measure. It was reported seven, not eight defendants in the case. Five of them were sent into custody, two — under house arrest.

According to media reports, security officials are suspected of embezzling 140 million rubles from one of the banks. Later, “Kommersant” wrote that employees of management “To” SEB FSB “took control” of the company allegedly engaged in cashing in of money that they revealed. They have attracted fighters of special forces of the Ministry for the protection of large sums carried by the shadow bankers and the “obnalichka. Once in April he was arrested the head of the 2nd Department Cyril Cherkalin, his predecessor, Dmitry Frolov and another former employee Andrey Vasilyev, in the “K” has begun testing. But when the situation stabilized, the security forces, according to the investigators, decided to “deal” with the wards, and again invited the soldiers of “alpha” and “Vympel”. Recently taken out of the office all the cash — about 140 million rubles.

The Agency “Rosbalt” also reported that in addition to “support” the illegal companies, the FSB began conducting they have the same informal “events”. Thus, dramatically, the cases of loss of money during the searches.