Home / WORLD / It can’t get any worse! Russians say 2021 will be a better year in new poll, although one in four anxious about future

It can’t get any worse! Russians say 2021 will be a better year in new poll, although one in four anxious about future 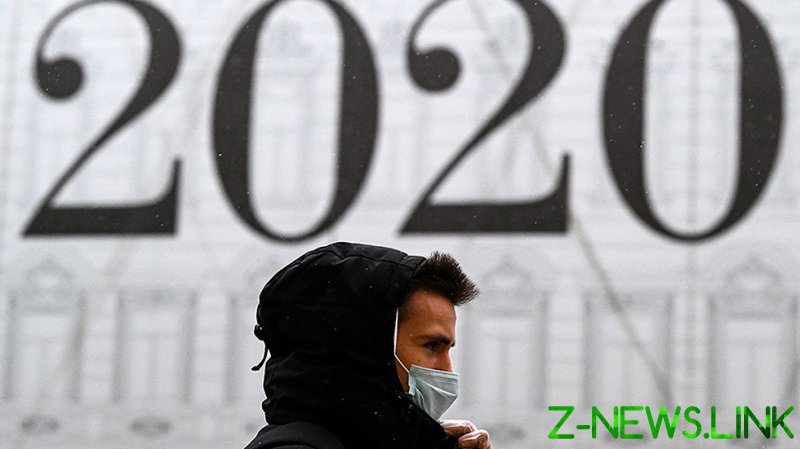 A study of more than 1,600 people in the world’s largest country found that six in ten are hopeful that the coming year will be better than the last, and only nine percent think things will get worse.

However, one in four of those surveyed said they were looking to the new year with a sense of anxiety, an increase on previous years. With the cost of the Covid-19 pandemic still being felt, 71 percent said that 2021 would be a tough year for the economy. On a personal level, respondents were almost completely split on whether it would be a good year for them and their families.

In December, Russian scientists warned that one in three Russians were displaying signs of depression as a result of the tumultuous year. Specifically, Timofei Nestik of the Russian Academy of Sciences said that measures imposed since March “require separation of people, undermining people’s sense of who they are over time, which inevitably also affects the degree of psychological trauma in the population.”

The research was conducted between December 18-20 by the independent Levada Center pollster. In 2016, the organization was registered as a “foreign agent” by Russia’s justice ministry over alleged US government funding. Its leadership declared that they are not involved in any political actions.