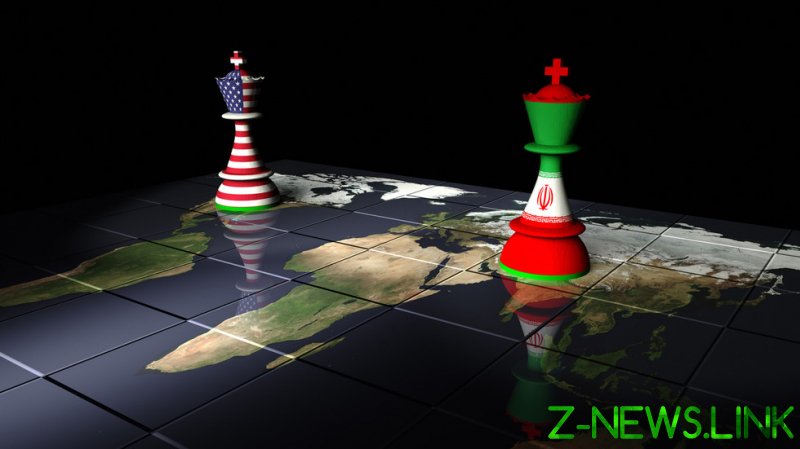 A breakthrough in Vienna will bring much-anticipated relief to the Iranian oil sector, which has been officially cut from the global energy market.

“Some minute technical, political, legal, and practical issues remain,” Saeed Khatibzadeh, spokesman for the ministry said, adding “No task was impossible for the negotiators, and there’s no impasse.”

Severe sectoral sanctions against Iran were introduced by the Trump administration, which was seeking to restrain the Iranian oil trade as part of its “maximum pressure campaign” to curtail the country’s nuclear ambitions. Washington threatened any country buying crude from Iran with secondary sanctions.

Apart from the ban on crude exports, US sanctions included restrictions on Iran’s petrochemicals, shipping, insurance, banking, car manufacturing, and construction sectors, along with prohibition on dollar transactions. Moreover, the US had imposed individual sanctions against Tehran officials – these were lifted last week.

The landmark accord should result in the dropping of penalties that once removed over two million barrels per day (bpd) of Iranian crude from international markets, pushing the nation’s output below two million bpd – the lowest since the beginning of the Iran-Iraq war in the early 1980s.

The two sides are still in talks to revive the 2015 nuclear deal, which promised to lift the remaining sanctions against Iran in exchange for Tehran curbing its nuclear program.

The pact was signed by Iran, China, France, Germany, Russia, the UK, and the US six years ago, but the Trump administration unilaterally withdrew the US from the agreement. Tehran responded by reneging on its commitments under the deal, including enriching uranium.

Khatibzadeh warned there was “very little time left” for world powers to revive the nuclear deal.