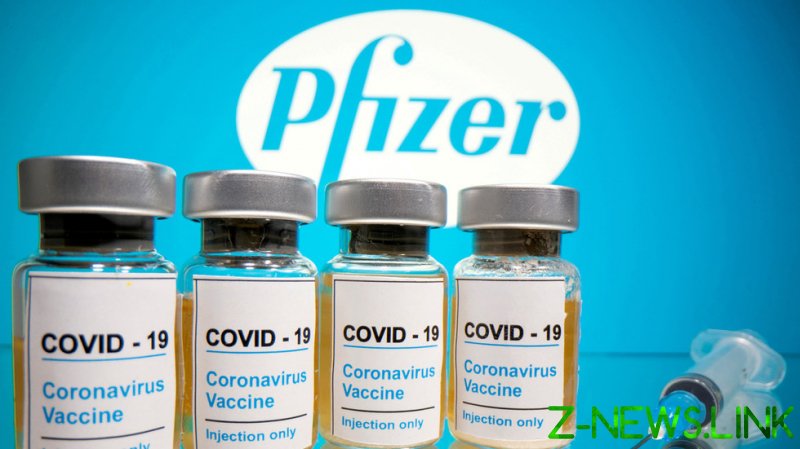 “We have to assess whether the vaccine is the cause of death, or if it is a coincidence that it happened soon after vaccination,” Medical Director Steiner Madsen said in a statement about the deaths.

He also noted that, because people of advanced age are receiving the vaccine first, it is entirely possible the deaths could be coincidental. Around 400 people die every week in Norwegian nursing homes.

The agency, along with the National Institute of Public Health, are looking into the deaths.

Reported side effects from the vaccine have been minor and temporary, although there have been reports of allergic reactions in the US and UK among people who had a history of such.

Numerous government officials have received the Pfizer-BioNTech vaccine, including US Vice President Mike Pence. Vaccinations with the drug began in Norway on December 27.